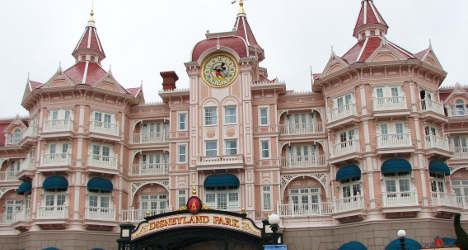 A Saudi prince spent €15 million for three days of fun at Disneyland near Paris to celebrate his degree, the group that runs the theme park said on Monday.

Special security was put in place for the prince, one of the park's top customers, it added.

The theme park attracted 16 million visitors last year but Euro Disney has not made any profits since it was set up 20 years ago.

In the six months to March, the group had a net loss of €89.1 million compared with a loss of €11.8 million euros in the same period last year.

Prince Fahd is only the latest Saudi royal to make a splash in the French capital, however.

In March, The Local reported how authorities in Paris were to seize assets belonging to Saudi princess Maha Al-Sudairi, to help cover the cost of an eye-watering €6 million bill she left behind on a no-expense spared visit to the French capital.