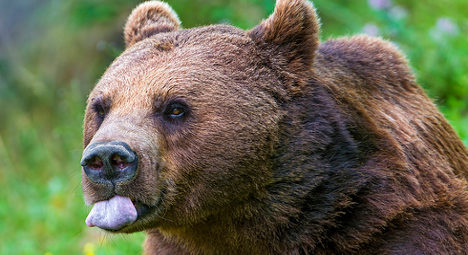 Viviane, a Tibetan brown bear, was finally tracked down a few miles north of the Sigean African Reserve, in the Aude region of southern France, where it had eloped from on June 23.

It was located by a fisherman at a around 10pm on Saturday evening, close to where it had been sighted just a day after its escape

“The police contacted us and a team from the reserve was sent to the spot. She was located and tranquilized at around 1am on Sunday morning,” the reserve’s spokesman Gabriel de Jesus added.

“She has returned from her holidays. She had 14 days off and that was enough. She’s back,” said a delighted de Jesus.

The 32-year-old Tibetan brown bear was later returned to the reserve.

For two-weeks the 130kg animal had managed to escape the clutches of a 70-strong search team aided by two helicopters, which included 30 soldiers wearing night vision goggles.

Police were eventually forced to change tactics and ditched the search team in favour of a quick response unit.

Residents, walkers and holiday makers at campsites in the region had been advised to be vigilant and not to approach the bear.

Officials at the reserve insisted she was not dangerous and were more concerned that the bear herself may end up injured during her jaunt into the wilds of southern France.

But to their relief she returned in fine fettle.

“She has not lost weight and is in good health. We are very relieved that she is healthy and has not been injured,” de Jesus added.

Jean-JacquesBoisard, president of the reserve, believes Viviane may have fled after refusing the advances of some of the male bears in the group.

Authorities at the reserve however have still not explained how exactly she managed to escape.

Although the bear might be back behind bars there is still concern in southern France that a black panther is at large after several sightings last week. 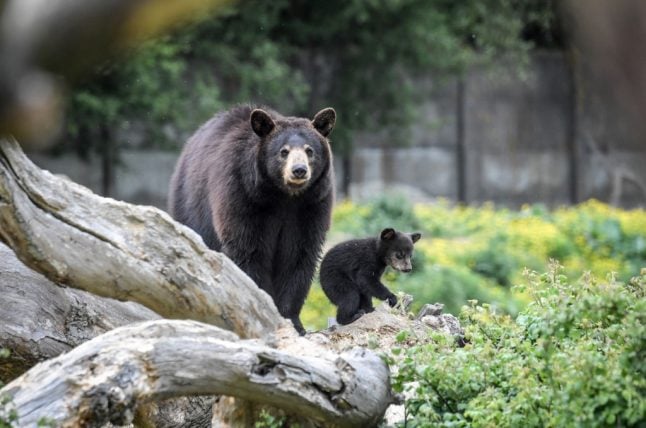 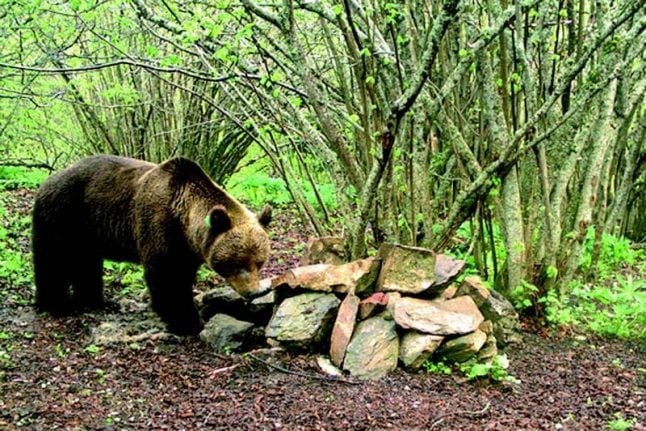 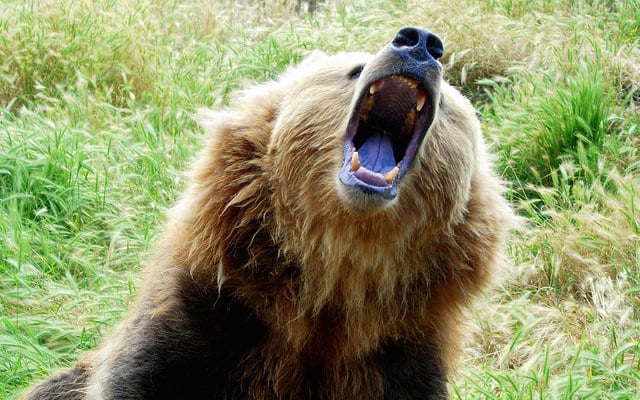