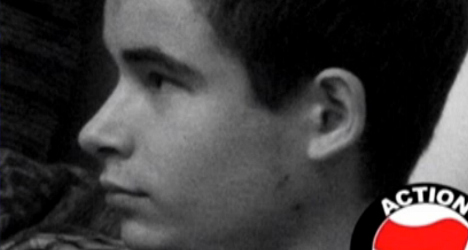 Three weeks after French left-wing activist Clément Meric was killed in a confrontation with far-right skinheads, French police have got their hands on a video which may explain exactly what happened, radio station RTL have claimed.

As the confrontation escalated, Meric was punched unconscious. He was pronounced brain dead in hospital the following day.

It was initially believed that there were no CCTV images of the attack, but now it has emerged that a street surveillance camera belonging to transport company RATP, captured the fatal clash.

According to RTL, the video appears to show that Meric confronted his attacker, apparently intending to strike him. As he approached, the alleged attacker turned and threw a punch, striking Meric in the face. The blow knocked him unconscious.

He immediately fell to the ground but did not receive further punches and kicks as he lay on the ground as was initially believed, RTL claims.

However an article in French daily Liberation, quoting sources close to the investigation claims the police do not share the version of events presented by RTL. According to Liberation's source the video only shows kicks being exchanged between several youths.

Morillo is likely to face manslaughter charges after police sources say he admitted throwing a punch but insisted he did not mean to kill the student.

Meric's violent death brought condemnation from across the political spectrum and prompted thousands of people to take to the streets in Paris and other major cities in protest.