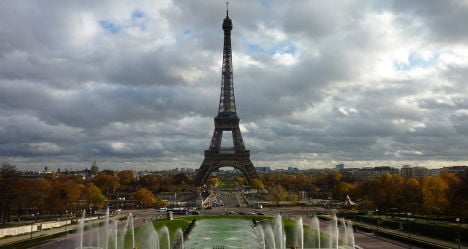 The Eiffel Tower was closed on Tuesday following a strike by workers at the Paris landmark for better work conditions and more pay at the height of the tourist season.

The influential CGT union called the strike after failed last-minute talks on Monday which lasted for seven hours. The tower normally opens at 9:00 am and closes after midnight during the peak tourist season that runs from June till September.

The strike by the 300-odd workers is the first  since a two-day shutdown in December 2010.

The CGT also complained that one of the five lifts which was due to have been renovated and up and running following a decision taken in 2008 was still not ready, putting pressure on the employees.

The Eiffel Tower had to be evacuated for two hours last Tuesday after a man threatened to throw himself off in the latest of a string of suicide bids.