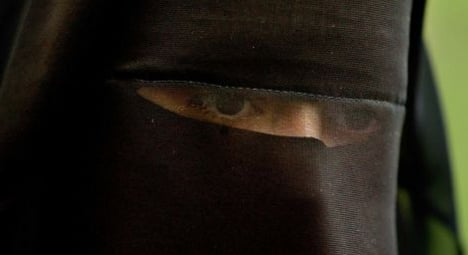 A young pregnant Muslim woman, who was allegedly attacked in the street for wearing a veil has lost her baby, her lawyer announced on Monday.

According to reports in the French media, the woman, who was four months pregnant, was assaulted in the Paris suburb of Argenteuil on June 13th.

On Monday, the 21-year-old’s lawyer Hosni Maati told AFP that the woman had since suffered a miscarriage.

“Her husband called me this afternoon. She lost the baby,” the lawyer said, before adding that the family were devastated by the tragedy and would not be making any further comment.

A police source involved in the investigation also confirmed the miscarriage to AFP but did not confirm that the attack was the cause of her losing the baby.

In reporting the attack to police she described how she was set upon on Thursday morning by two men in the middle of the street, just after she had finished talking to her mother on the telephone.

She initially blamed the attack on two "skinheads", saying the two men “ripped the veil” from her head and tore part of her clothing.

The prosecutor for Pointoise, Yves Jannier, also said the woman had been kicked in the hip before she managed to flee.

French daily Le Parisien said police sources had some concerns over “inconsistencies” in her account.

A contentious law banning the wearing in public of the full Muslim face veil, the niqab, was introduced in France in 2010. It did not however forbid the wearing of the hijab headscarf.

The alleged assault on the woman came just three weeks after another veiled Muslim woman in Argenteuil was targeted in a similar manner.

And last week, Muslims in the neighbourhood clashed with police after officers attempted to arrest a woman in the street who was wearing the full Islamic veil in public.

According to Le Parisien, officers "were attacked. They were insulted and beaten, including punches". Police sources said they were forced to use tear gas to disperse the angry crowd.

In a statement the Collective against Islamophobia in France (CCIF) said everything would be done to “protect the rights of the victim”.

“We appeal to the authorities that their investigation into this incident is carried out quickly and that strong measures are taken to ensure justice," the statement added.

The collective also called on residents of Argenteuil to show “restraint and calm” despite their "inevitable anger" over what happened.

The organisation also warned politicians against trying to use the Muslim community as a political pawn during next year's local elections.

And the Coalition against Racism and Islamophobia expressed “condolences and solidarity with the family” and its “concern and great anger over the tragedy” in a statement sent to AFP on Monday.

“The wave of attacks and Islamophobic incidents require a strong and uncompromising response from the government, which must express its solidarity with all victims, not just those which the interior minister deems worthy to receive," the statement added. 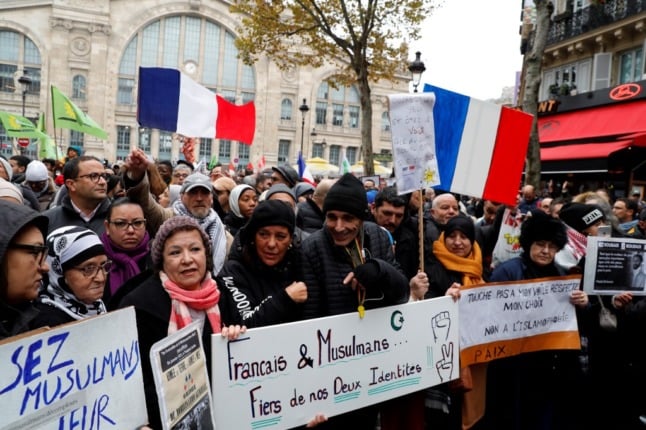