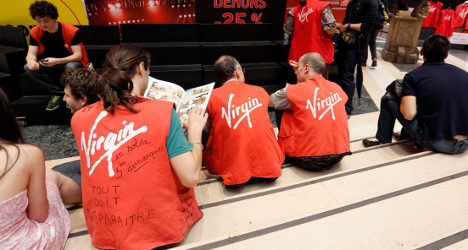 A commercial court in France ordered the liquidation of Virgin on Monday after it rejected two offers made earlier this month to save the beleaguered firm.

The order was bad news for the firm’s 960 employees in France, many of whom had occupied some of the 26 stores across the country in the hope of forcing better conditions regarding dismissal and remuneration.

Negotiations are set to begin later this month on the redundancy packages for the workers, with staff demanding a €15-million package, while management insist on €8 million in total.

The company has struggled to maintain sales of CDs and DVDs in the face of increasing digital distribution of music and films.

It has already taken steps to terminate its lease on its landmark location on the Champs Elysées boulevard in Paris, which accounts for 20 percent of its sales.

Butler owns 74 percent of Virgin after buying a controlling stake in 2007 from French media company Lagardère, which had purchased Virgin France from Britain's Virgin Group in 2001. 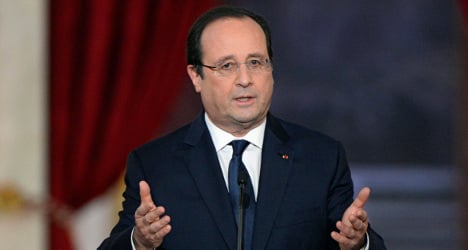