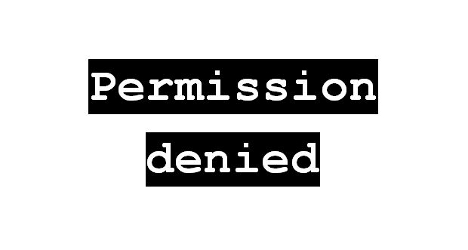 The 32-year-old construction worker, whose real name is Saidina but whose nickname is Zag (as his twin brother was affectionately called Zig), said his name had caused him embarrassment at work because it ended in "a", which usually connotes a woman's name in France.

Regional daily l'Est Republicain reported on Friday that the young man had finally grown tired of receiving letters addressed to "Madame", a frequent error, as he was often mistaken for a woman on account of his name.

Yet the name-change procedures required in France are so complex that he turned the task of 'masculinizing' his first name over to lawyer Anne-Lise Bloch.

She presented his request to a civil court in Nancy, north-eastern France, in September, but once the case came up in court two months later, Zag faced a certain degree of resistance.

Deputy Prosecutor Chantal Ramey argued that he had no legitimate reason to want to change his name to Franck.

"He's chosen a random first name. He'll be back to see us in two years when he feels it doesn't fit," Ramey said, according to L'Est Republicain.

Her protests fell on deaf ears, however, as the civil court ruled that Zag could indeed rid himself of his feminine name.

The verdict agreed with his argument that a first name ending with the letter 'A' was most often associated with women and could thus create a certain confusion about his gender identity.

The deputy prosecutor, however, has demanded the case be looked at again. She said that she had all too frequently seen French citizens who demanded name changes after, for example, religious conversions, only to find themselves back in court soon after to petition having it reversed.

"They often need a psychologist, not a judge," she told L'Est Republicain.

When her request to the local family law court to take up the case again was denied, she sent the case on to the Nancy appeals court.

Zag, however, said he saw no sense in the prosecutor's line of reasoning.

"I do not see why there is any interest in me having to keep a first name that my friends don't even use, but that entails prejudice in my working life," he said.