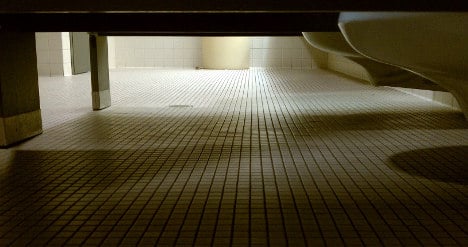 A man, suspected to be homeless, may have lay dead since the beginning of the year in a toilet in a disused office building in the southern French city of Grenoble. File photo: Keoni Cabral

The grim discovery was made late on Wednesday afternoon when the new occupant of the office found a door locked on the fourth floor.

Breaking the lock, he discovered the lifeless body of a man who appeared to be homeless, but whose age was difficult to establish, such was the advanced level of decomposition.

The building, on rue du Doyen-Louis-Weil, in the Europole district of Grenoble, was vacated some months ago.

It possible the deceased had been lying dead since the beginning of the year, according to regional daily Le Dauphiné Libéré.

The medical examiner who attended at the scene was, however, unable to establish when the man died, though he was expected to perform an autopsy in the coming days.

This is not the first such incident in France in recent months.

In April, The Local reported how residents of the Saint-Cyprien neighbourhood in Toulouse were left stunned after the discovery, in her home, of Fernande Broca – a 76-year-old woman who lived alone and is believed to have died in 2010.

In January, the family of a 56-year-old father of two, Jean Marcel Labbé, were left outraged after his body was found in a hospital toilet in Val de Marne, south of Paris, 36 hours after he died of a stroke. 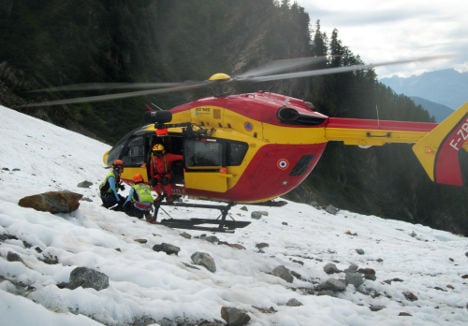 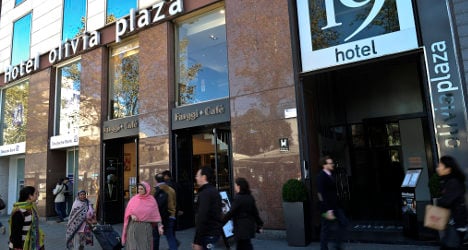