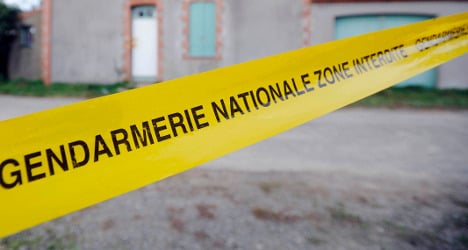 A man in his 40s is accused of having stabbed his 18-year-old neighbour to death in Cernay, eastern France, over a noisy game of football. File photo: Jean-Sebastien Evrard/AFP

The 18-year-old victim was stabbed to death on Wednesday by one of his neighbours in a housing estate in Cernay, near Mulhouse in eastern France, after an argument over a noisy game of football got out of hand.

According to initial reports, a man aged in his 40s had been arguing with a group of teenagers since Sunday, after they had repeatedly hit the window of his apartment while playing football.

A source close to the policy inquiry told French television TF1: “This first clash then gave way to a series of threats and brawls between the man in his 40s and a number of youths, up to the point of a fatal stabbing.”

The alleged assailant, who is reported to have only recently moved into the block of flats, was arrested on the scene, and remained in custody on Thursday.

Police investigators in Cernay were attempting to establish the events that led up to the deadly stabbing, and have appealed for witnesses to come forward with information.

Neither the victim nor the alleged attacker were previously known to police in the area. 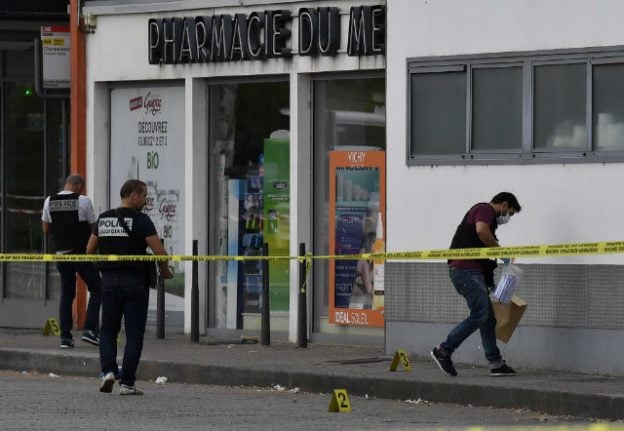 CRIME
One dead in Lyon after ‘frenzied’ knife and skewer rampage 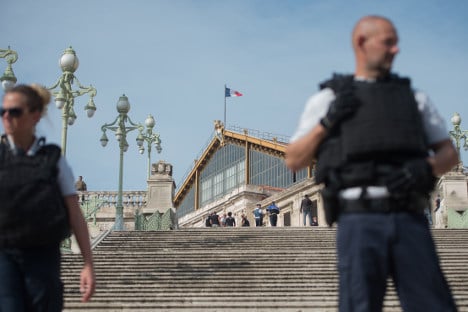