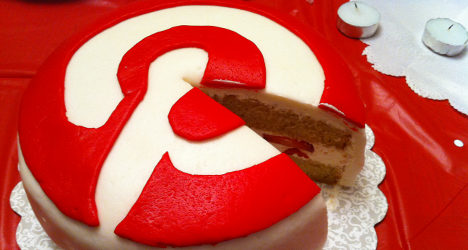 Pinterest said Tuesday it was launching a new "localized" version of the bulletin-board style social media site for French users.

"French has been available as a language setting on Pinterest since last year, but language is just one important piece of culture," Pinterest said in a blog post announcing the move.

"That's why we're launching a new localized version of Pinterest, created especially for people in France," the statement added, using the French verb 'épingler' to describe the activity of 'pinning' on the site.

French "pinners" will see more local content and links to more French domains and pins with descriptions in French.

"We hope today's updates will help French pinners discover more relevant pins, and faster than ever before," the company said.

The fast-growing social media site gives people virtual bulletin boards that they decorate with pictures showcasing interests in anything from food to sports, fashion or travel.

It does not release use figures but some analysts say it has more than 26 million users and a potential to cash in on e-commerce.

Tuesday's move comes after Pinterest launched its first geo-specific version, for users in the UK, in May.