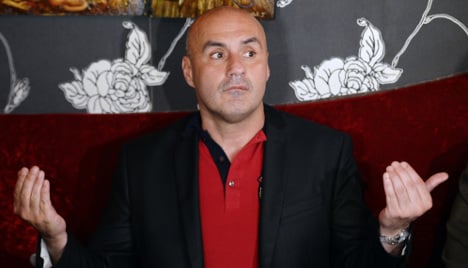 He asked his interior minister to take steps "immediately" to ban the Revolutionary Nationalist Youth (JNR), his office said in a statement.

The JNR is the militant wing of a far-right group called the Third Way.

Its leader Serge Ayoub, who has been questioned by police but is not a suspect, on Saturday again denied the group had anything to do with the death of 18-year-old Clement Meric.

Meric, a student at the prestigious Sciences-Po university, died after a clash in a busy Paris shopping area on Wednesday between skinheads and left-wing activists.

Five people detained over the death went before a judge on Saturday and Paris prosecutor Francois Molins said the main suspect, named Esteban, was being investigated on suspicion of murder.

The five suspects are aged between 19 and 32 and include one woman.

Interior Minister Manuel Valls on Friday vowed to crack down on far-right groups.

Meric's death on Thursday, the day after the incident, brought condemnation from across the political spectrum and prompted thousands of people to go out onto the streets in Paris and other major cities in protest.

As well as the five suspects held, three more were picked up and later released on Friday.

Several of the suspects are known to have links to far-right groups, a police source said.

The man suspected of having dealt the fatal blow said he did not intend to kill, a police source said. The alleged attacker, who is in his 20s, is a known skinhead. 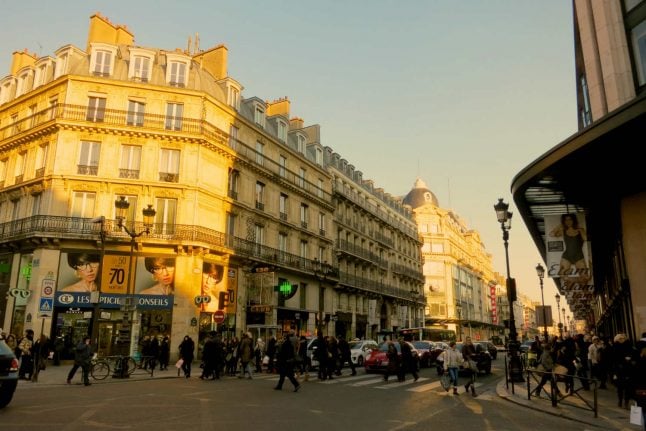 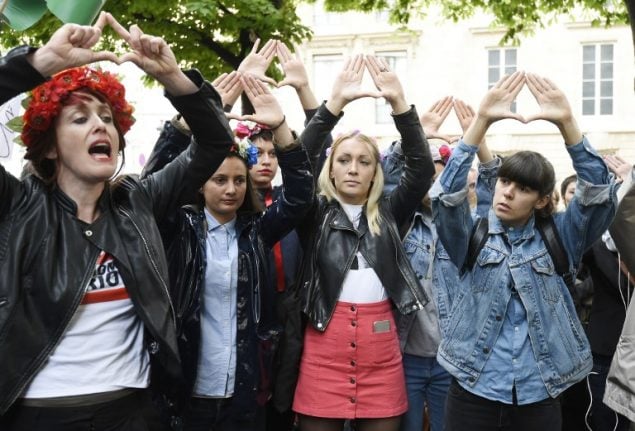 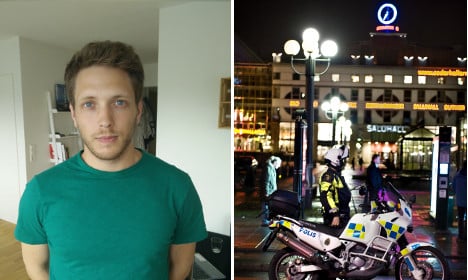