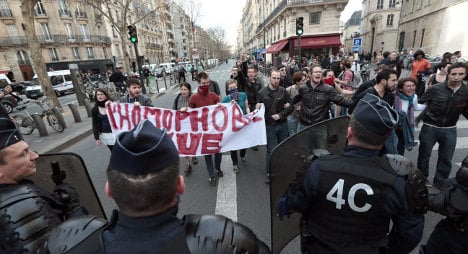 The five suspects, aged between 19 and 32 and including one woman, were due to appear before a judge on Saturday.

His death on Thursday, the day after the incident, brought  condemnation across the political spectrum and prompted thousands of people out onto the streets  in Paris and other major cities in protest.

As well as the five suspects held, three more were picked up and later released on Friday.

According to a police source, several of the suspects are known to have links to far-right groups.

The fatal fight occurred on Wednesday near the city's central Saint-Lazare railway station. Meric, described as a model student, was left brain dead.

The man suspected of having dealt the fatal blow said he did not intend to kill, a police source said. The alleged attacker, who is in his 20s, is a known skinhead.

The tough-talking Socialist Valls pledged a "merciless" crackdown on far-right groups, while admitting it could not be accomplished overnight.

When asked if such groups would be dissolved, he said on RMC radio: "We will do it without doubt, but it will take a little time, lots of determination."

"Sadly such movements are resurging," he said, citing groups of "racists, anti-Semites and homophobes".

On Thursday evening, more than 15,000 people took part in marches in honour of Meric in Paris and other cities around the country, including his hometown of Brest. 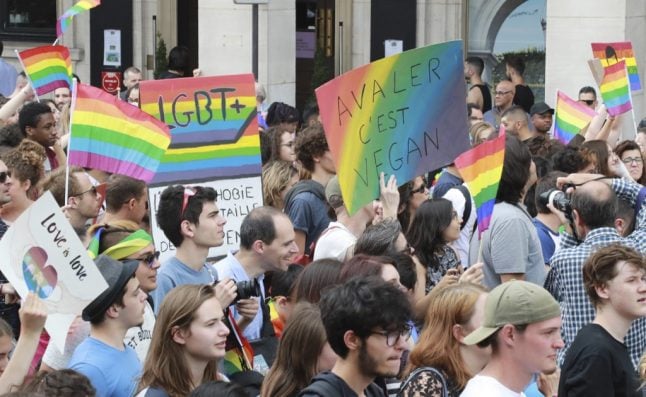 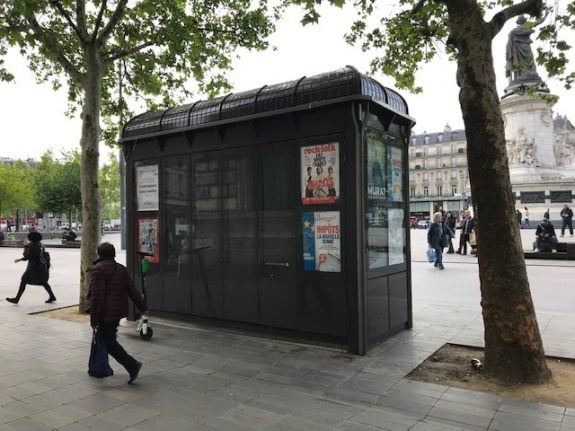