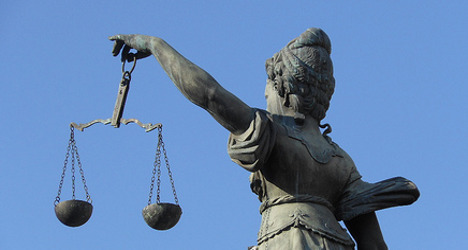 The judge in a corruption case linked to IMF chief Christine Lagarde has been placed under formal investigation for fraud, French prosecutors said Wednesday.

Magistrate Pierre Estoup was detained on Monday by investigators probing a massive state payout to a disgraced tycoon in 2008, when Lagarde was finance minister.

The International Monetary Fund chief was questioned for two days last week about the 400-million-euro ($515-million) payout to controversial business figure Bernard Tapie, but she avoided charges and was instead named an "assisted witness".

Estoup was one of the three judges who presided over the arbitration panel that granted the payment to Tapie, which followed a dispute between the businessman and partly state-owned bank Credit Lyonnais over his 1993 sale of sports group Adidas.

The panel upheld his claim that Credit Lyonnais had defrauded him by intentionally undervaluing Adidas at the time of the sale and that the state, as the bank's principal shareholder, should compensate him.

On Wednesday, prosecutors placed Estoup, 86, who formerly presided over the Versailles appeals court, under formal investigation for fraud as part of an organised group.

The placing of Estoup under formal investigation, a step before filing formal charges, shows prosecutors suspect he, along with others, gave Tapie favourable treatment, said a source close to the probe.

Lagarde has come under fire for accepting to settle the dispute by arbitration when the French state was not obliged to do so.

The French government is now looking at how it can recover the funds.

A ministerial source said Wednesday that the French state  would formally become a civil party in the case to "ensure that the economic interests of the state are not adversely affected" and that it had access to all the relevant dossiers.

The IMF's executive board on Tuesday reiterated its confidence in Lagarde.

The case took a dramatic turn earlier this year when former President Nicolas Sarkozy was charged with taking financial advantage of Bettencourt when she was weakened by poor health.

However Le Parisien alleged on Thursday that Jean-Michel Gentil, the judge in charge of the case, chose the best friend of his wife as one of the expert doctors nominated to assess the state of Bettencourt's mental and physical health.

The judge has not responded to the allegations. 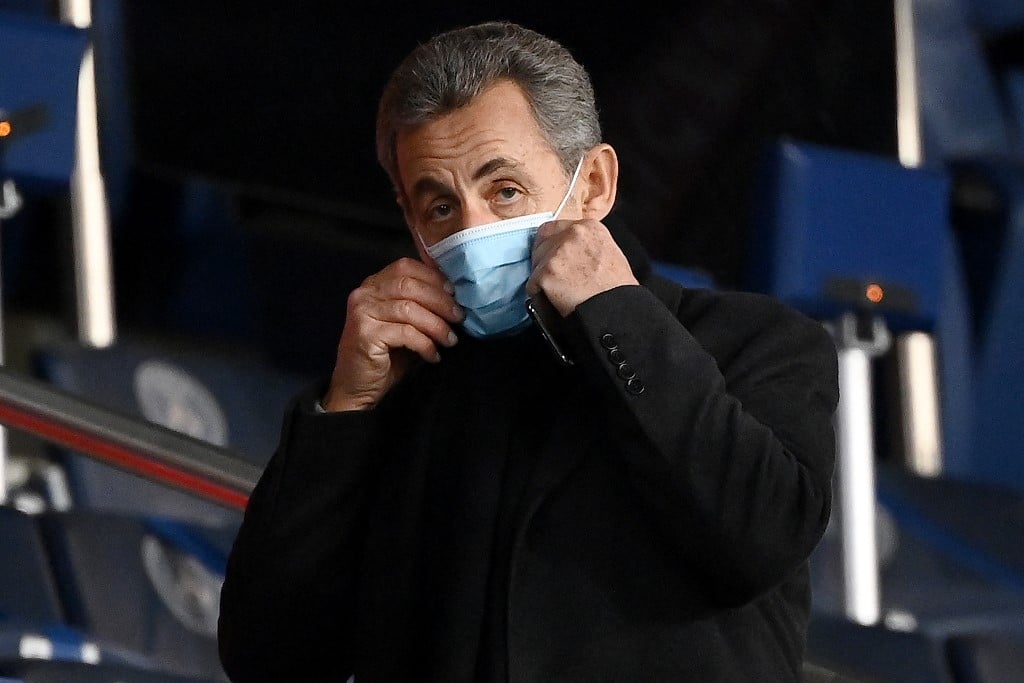