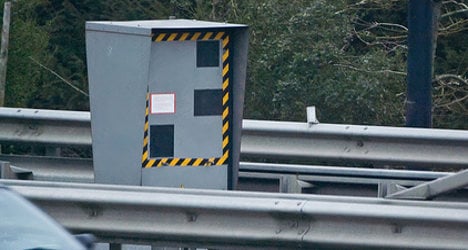 If you do the crime you must pay the fine... from now on. Photo: Ludovic/Flickr

According to figures reported in the French press on Thursday, almost a quarter of all motorists flashed by France’s legion of speed cameras are from abroad.

In summer, when tourists flock to enjoy France’s beaches, mountains and rural getaways it gets even worse, with foreign drivers responsible for around 50 percent of infringements.

However, catching the rogue drivers on camera has been easy enough but getting them to pay the resultant fine has, up until now, been a different matter.

But now French authorities have taken action to make sure they get what is owed to them.

On Wednesday the French Senate voted into law a text from a European directive which will enable police to identify foreign drivers and send out speeding tickets that will greet the holiday makers when they arrive home.

“From now on we will be able to exchange digital files across the European Union so that when a foreign driver is flashed in France, because of the registration plate, we will be able to identify them and find out their address,” the Ministry of Transport told French daily Le Parisien.

Since July 2012, France has had bi-lateral agreements in place with Luxembourg, Switzerland and Belgium which mean any nationals from those countries flashed on French roads have had to pay up.

The EU is adopting this agreement progressively, except in Britain, Ireland and Denmark which have refused to sign up.

Any driver caught red handed by the police themselves however, has had to pay on-the-spot fines, and with France rolling out a new secret weapon against speeding drivers it is wiser than ever to stick to the speed limits.

French authorities can pursue foreign drivers for driving infractions such as speeding, not wearing seat belts, jumping a red light, drink or drug driving and driving whilst talking on mobile phones.

“We don’t have the same driving rules across Europe and certain motorists are allowed to drive faster in their own country, like on German motorways, but European drivers must respect the rules of the road for the country they are driving in,” said Senator Odette Herviaux.

French authorities want to target foreign truck drivers in particular, who according to figures in Le Parisien represent 28 percent of road traffic in France and are involved in 14 percent of fatal road accidents.

For more information on driving regulations in France and what to do if you get caught speeding CLICK HERE. 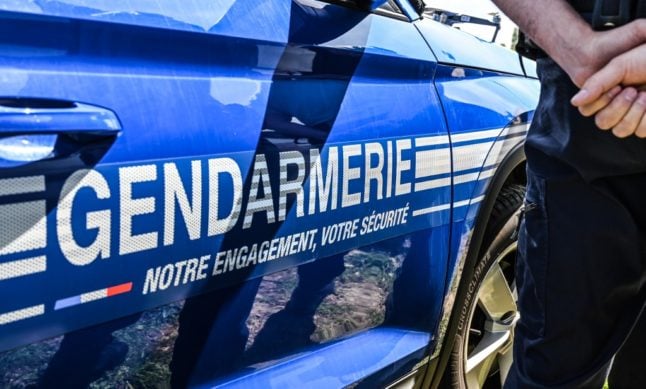 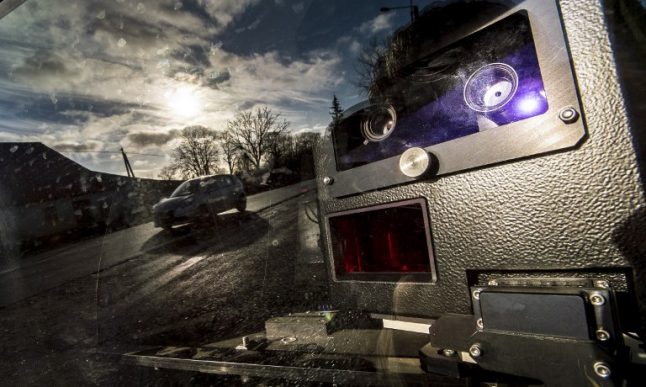 SPEED CAMERAS
The ten places in France where you’re sure to be caught speeding
Url copied to clipboard!