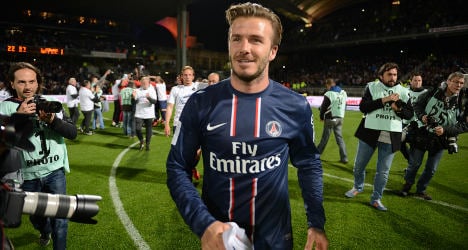 The 38-year-old former England and Manchester United captain David Beckham has announced his impending retirement from football at the end of the PSG season.

"I'm thankful to PSG for giving me the opportunity to continue but I feel now is the right time to finish my career, playing at the highest level," Beckham said in a statement on Thursday.

Fittingly, the former England captain managed to add one more winners' medal to his collection in that time, making nine appearances to help PSG win the French Ligue 1 title for the first time since 1994.

But when PSG signed Beckham in January, they did so more for the value he could bring off the field than on it – he is someone who has carefully nurtured his public image ever since his days as a fresh-faced youngster at Manchester United.

Desperate to improve their own international image, PSG jumped at the chance to be associated with the Beckham brand, and the possibility of him extending his stay for another year was floated before he decided the time was right to call it a day.

Proud family man, fashion guru, friend of A-list celebrities and politicians – even gay icon – the 38-year-old midfielder is as much known for his activities off the pitch as his pinpoint passing, tireless running and deadly free-kicks on it.

Beckham has risen from a modest background in Leytonstone, east London, to become one of the most marketable figures in world sport, aided by a high-profile marriage to former Spice Girl, turned fashion designer, Victoria Adams.

As a talented youngster, he declined to sign with his local side Tottenham Hotspur and instead joined Ferguson's Manchester United, becoming the heart of a side that included Ryan Giggs, Paul Scholes, Phil and Gary Neville and Nicky Butt.

He made his debut at 17 and truly stamped his arrival in the English top-flight with an audacious goal from the halfway line in a match against Wimbledon on the opening day of the 1996-7 season.

In eight years at Old Trafford, he collected six Premier League crowns and the 1999 Champions League, making him one of the most recognisable – and bankable – sportsmen in Britain. 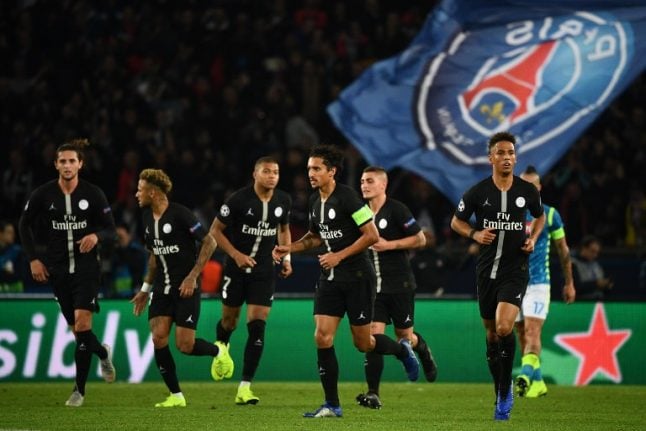