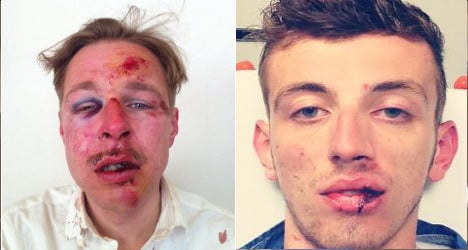 Attacks on gay women and men and homophobic speech spiked last year in the run-up to the French parliament's approval of a bill allowing same-sex couples to marry and adopt children, said a leading gay rights watchdog on Tuesday.

In its annual report, SOS Homophobie said it recorded 1,977 calls on its helpline in 2012, a 27 percent increase over the previous year.

The group's head, Elisabeth Ronzier, said the last few months of 2012 and the start of this year were "intense," with hate speech increasing sharply, especially on the Internet.

She said incidents had doubled in October and November when compared to the previous year, and tripled in December.

As there are no corresponding figures released by the interior or justice ministries, the SOS Homophobie statistics are the sole barometer of the level of homophobia in France.

The issue of gay marriage has divided France, which is officially secular but overwhelmingly Catholic, with street protests against the bill drawing hundreds of thousands that often spilled over into violence.

The anti-gay marriage movement has also been blamed for a number of high profile attacks on members of the gay community in recent months, in particular the savage beating of Wilfred de Bruijn and his boyfriend Olivier in Paris in early April.

Speaking at the time, Ronzier told The Local: "These people say they are not homophobic but they are. Homophobia has become trivialized, which is proved by the number of verbal assaults on gay people, which often to lead to physical assaults.”

Later that month, a gay man was beaten and kicked unconscious as he left a bar in the southern city of Nice.

The bill to legalize gay marriage and open up adoption to same-sex couples was approved last month but has been challenged before France's Constitutional Council.

President François Hollande has said he will sign the bill into law once the council rules on the challenge.

A decision is expected later this month. 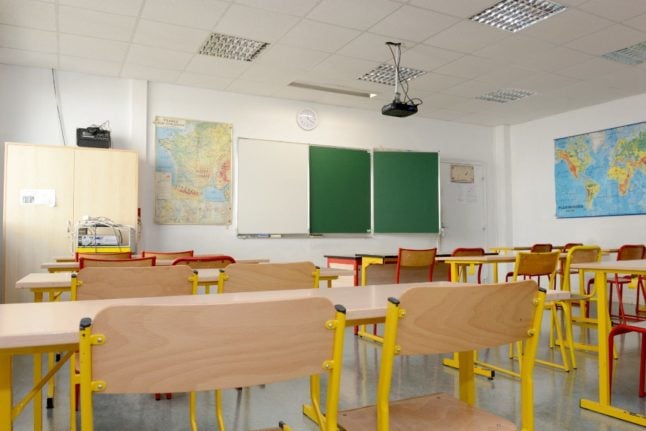