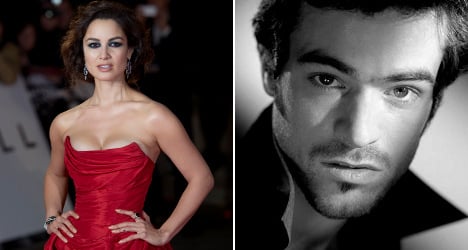 There's nothing like the Cannes Film Festival for bringing out the best in film stars.

With the world looking on via the hundreds if not thousands of paparazzi cameras, actors and actresses strutting up the red carpet on the famous Croisette promenade will almost certainly never look hotter than at Cannes.

While most of the attention will presumably fall on the strapping US actor Ryan Gosling or the beautiful Nicole Kidman there is a whole array of French film stars, many of whom you may not have heard of or did not realize were French, who will send your pulses racing just as high.

So we think its important we pointed them out in advance, especially as not all are guaranteed to be in Cannes.

CLICK HERE to see our countdown of the hottest French film stars in 2013.

Will Depardieu make the top ten? Can you guess who comes in at number one?