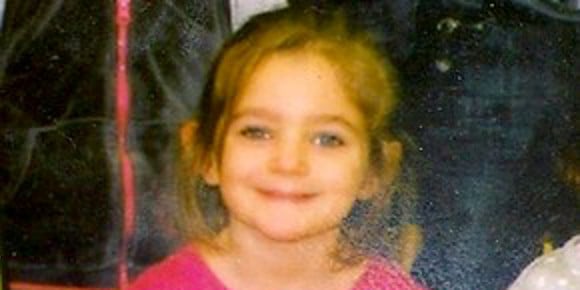 French police have launched an appeal for missing 5-year-old Fiona.

Police in the French city of Clermont-Ferrand are becoming increasingly concerned over the well-being of a 5-year-old girl who has been missing since Sunday evening.

On Monday authorities launched a witness appeal to try and trace the girl, named as Fiona, who disappeared from the Montjuzet park.

Fiona is "light skinned" has blonde hair, stands around 1.10 metres tall and at the time of her disappearance was wearing a black tracksuit which had the white logo "Hello Kitty" written on it.

On Sunday evening and Monday police carried out an extensive search of the park, but to no avail.

“All the searches in the park have been in vain,” said local prosecutor Pierre Sennes. “The chances of finding Fiona in the park are shrinking, hence why we are intensifying investigations in the wider area.

“At this stage we need information and witnesses that can help us find out what happened on Sunday between 5pm and 9pm.

“We need help from the population of Clermont-Ferrand,” said Sennes, who revealed that the police's kidnap alert procedure had not been triggered.

“That protocol is based on verified information that a kidnap has taken place, which is not the case here, even though we are not discounting any hypothesis.”

Police have not stated officially that they believe the girl may have been abducted but are calling for anyone who was in the park, who may have taken photos or videos on their mobile phones to contact 07 77 97 08 59 or 04 63 05 22 21.

The alarm was raised at around 18:45 on Sunday by the girl’s mother, who was in the park with her other child – a two year old. According to the prosecutor the mother nodded off for a moment and lost track of where he daughter was.

"She was pretty tired because six months pregnant. She dozed off briefly and when she woke up, Fiona was not there ", explained Sennes.

Scores of soldiers, firemen and police reinforcements have been drafted in to join the search. Throughout Sunday night a helicopter, fitted with a special thermal imaging camera, circled above the city looking for any sign of her presence. 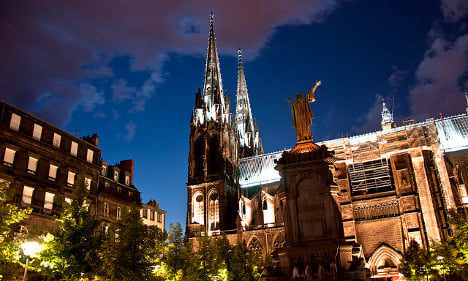