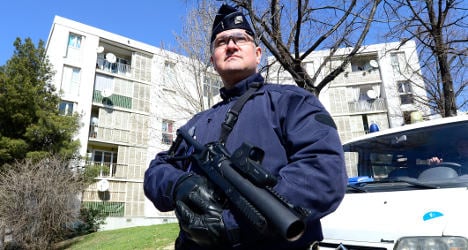 A 17-year-old has been riddled with bullets in the latest deadly shooting linked with rampant gang violence in France's southern port city of Marseille, police said.

The 17-year-old, identified only by his first name Iskander, was shot over 20 times with a nine-millimetre automatic pistol while driving his car in the city's rough northern districts on Thursday night.

Police said two men drove up to the victim's vehicle on a motorcycle and one of them opened fire, hitting the victim in the chest and head.

Authorities said the victim was known to police for minor drug crimes and driving misdemeanors.

It was the sixth gang-related killing since the start of the year in Marseille, which has been plagued in recent years by a wave of shootings, often with Kalashnikov assault rifles, connected with the drug trade.

The violence has reached such levels that a local official last year called for the military to be sent in and the government formed a task force to tackle the crime wave.

Marseille's police chief Jean Paul-Bonnetain said the violence could be linked to efforts made by authorities in seizing drugs, which has a knock on effect of creating debts for the dealers.

"These large drug seizures may lead some to commit in robbery to repay their debt," Bonnetain told Europe1.

After a similar shooting earlier this year the mayor of Marseille Jean-Claude Gaudin blasted France’s Socialist government on Monday for concentrating their attention and resources on Paris and failing to do enough to protect residents.

Gaudin, senator from the centre-right UMP party, and mayor of France’s second-largest city, rounded on the Socialist government of President François Hollande for setting aside €30 billion for a transport and development project in and around the French capital.

“It’s scandalous to announce €30 billion for the Grand Paris scheme, and give nothing to Marseille,” Gaudin said in an interview with Le Figaro. 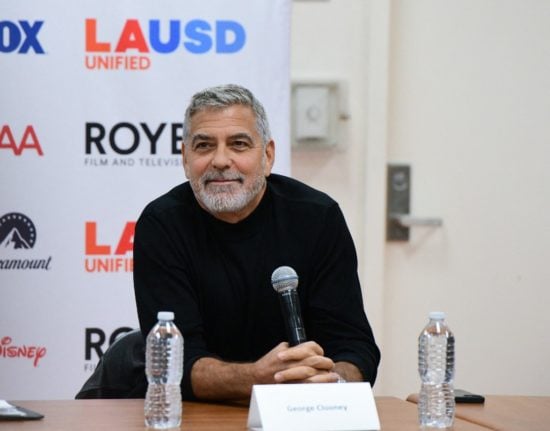 The new version of the thriller that originally starred Mathieu Kassovitz will be called “The Department”, and will begin production this year, US station Showtime announced on Monday.

It compared it to “Homeland”, another successful spy show that mixed espionage and geopolitics.

“Just as ‘Homeland’ elevated global espionage to new heights, ‘The Department’ will take viewers even deeper into a world of intrigue and subterfuge with complicated characters who struggle with their own demons,” said Chris McCarthy, head of Showtime and Paramount Media.

“The Bureau” was a huge international hit for French producer Canal+, sold to more than 100 countries and praised even by France’s real-life spy agency, the DGSE, for its realism.

Launched in 2015 by showrunner Eric Rochant, its fifth and final season was overseen by award-winning director Jacques Audiard, known for films including “A Prophet” and “The Sisters Brothers”.

Clooney has previously directed the limited series adaptation of “Catch-22” in 2019.