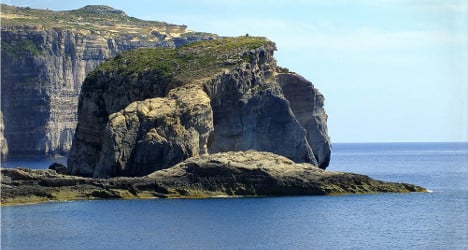 US Navy and Italian coast guard aircraft joined in the increasingly desperate search for five French tourists off Gozo, one of three islands that make up the Maltese archipelago.

The five had been on their way back by boat on Sunday to their yacht, El Pirata, after dinner on shore during a Mediterranean cruise, witnesses said.

Rescuers said they had recovered the bodies of two women wearing life jackets on Tuesday and the body of a man on Wednesday and that they believe they are three of the five people missing.

The man's body was plucked from the water by a Maltese army helicopter in the area, where strong winds made the search more difficult.

The capsized boat has also been found.

"We are still in the process of identifying but we have no other reports of missing people," said a spokesman for Maltese military, which is in charge of coast guard operations in the island nation.

The yacht was moored off the picturesque village of Dwejra in Gozo. The alarm was raised on Monday by the yacht's skipper, a Spaniard, who had remained on board the vessel.