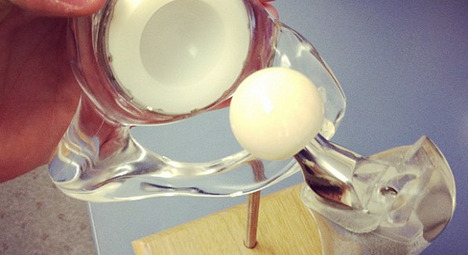 French surgeons have fitted 650 people with replacement hips and knees that had not been certified as meeting European standards, it emerged Thursday in a case with echoes of the scandal over faulty breast implants.

Health officials said there was no reason to believe that the non-certified prosthetics posed any health risk but the surgeons involved have been asked to carry out checks, including scans, on the patients concerned.

Pending the outcome of those, an investigation has been launched into the manufacturer, a company called Ceraver, and around 1,000 artificial hips have been withdrawn from circulation, the national agency for medicine safety (ANSM) said.

Ceraver is France's second-biggest manufacturer of artificial joints with an output of around 3,000 prosthetic ankles, hips, knees and shoulders a year.

In an ongoing trial, several executives of French company PIP are accused of producing breast implants with unauthorised industrial-grade silicone gel and fraudulently passing them off as having met European Union health safety standards.

The implants, which were fitted to an estimated 300,000 women worldwide, were subsequently discovered to rupture twice as often as those made with medically approved gels.

The non-certified artificial hips were sold to around 60 French hospitals. None were exported and, to date, there have been no reports of problems with them, the ANSM's deputy director-general, Francois Hebert said.

The company's failure to abide by correct procedures was discovered during unannounced inspections of Ceraver's two production centres near Paris in early April following a tip-off from a whistle-blower.

The company's CEO-Chairman, Daniel Blanquaert, admitted in an interview with newspaper Le Parisien, which broke the story, that there had been irregularities in the labelling of the artificial joints.

"We are in the wrong," he told the paper. "But for us the modifications we made to the joints were minor and did not justify going through the whole certification process again, which would have taken one to two years." 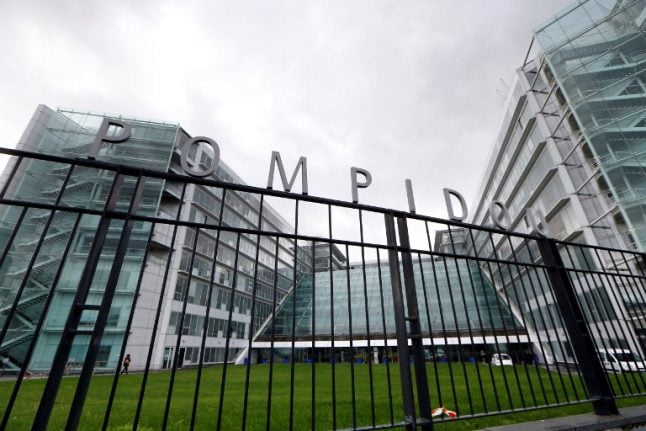 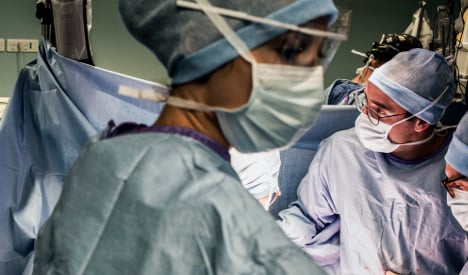 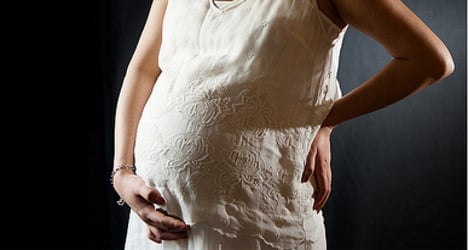