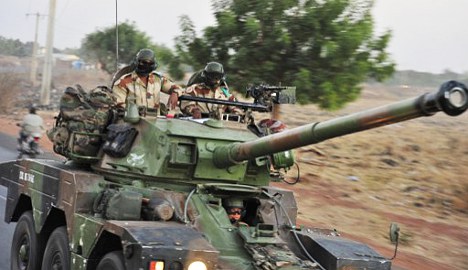 A French soldier was killed Monday in the far north of Mali, the French presidency said.

He was the sixth soldier killed in the west African country since France launched a military intervention in January to quash Al-Qaeda-linked groups that had taken control of the north.

President Francois Hollande sent his condolences to the soldier's family and hailed "the determination and courage of the French forces engaged in Mali alongside Malian and (other) African forces".

France has begun withdrawing its 4,500 troops deployed in Mali and handing over the reins to a 6,300-strong force, the International Mission for Support to Mali (MISMA).

Paris has said about 1,000 soldiers will remain in Mali beyond this year to back up a UN force that is to replace MISMA.

The UN force of 12,600 peacekeepers, to be responsible for stabilising the north, whose creation was approved last week, will be phased in gradually from July.

The French-led campaign destroyed the bases and installations of armed Islamist groups in northern Mali, leaving them unable to conduct coordinated operations, but they are still capable of small-scale attacks against Malian and French soldiers. 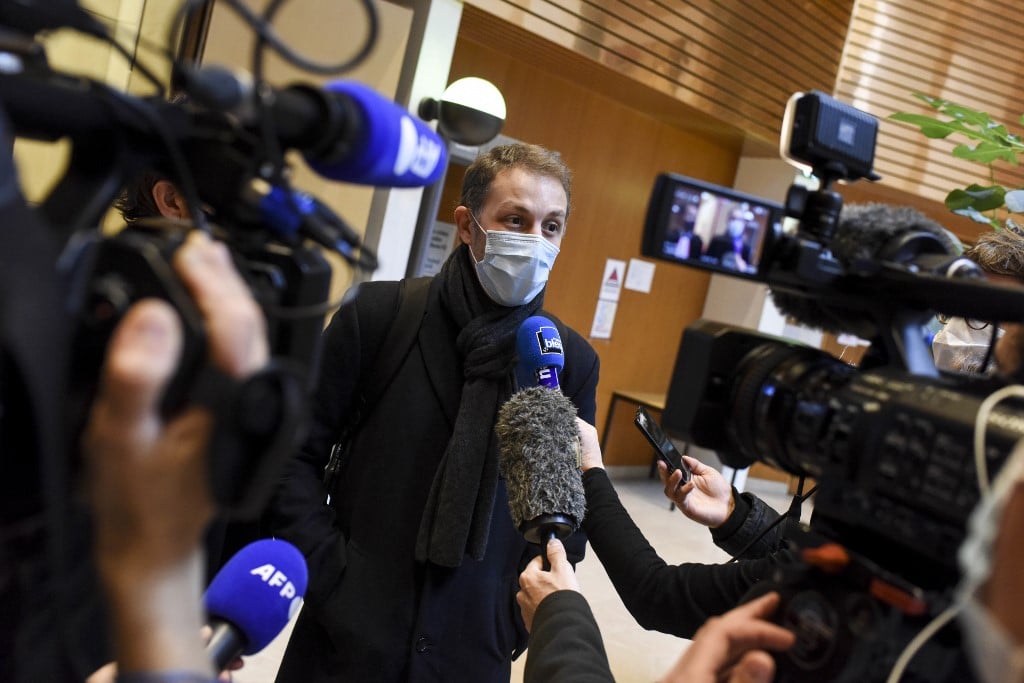