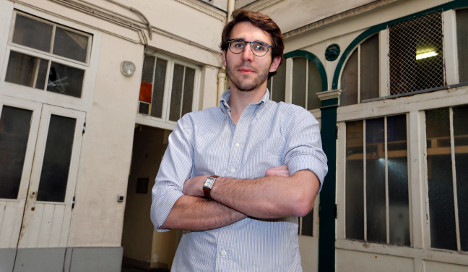 On January 27, the finance director in Kabul for French charity ACTED (the Agency for Technical Cooperation and Development) was kidnapped in broad daylight while being driven from home to the office.

A Japanese sedan intercepted Ballard's four-wheel drive. Three masked men jumped out. "I didn't have time to know what was happening. I already had automatic guns 30 centimetres from my face," he said.

The 28-year-old graduate of ESSEC, one of the most prestigious business schools in France who worked for two years as a banker in Hong Kong, kept his cool.

"I felt enormous fear but I didn't panic," he told AFP from Paris in an interview over Skype.

Two and a half weeks after his release, Ballard says he is not suffering any particular trauma, but he went through a violent ordeal.

His captors beat him on the first day. Then he was moved to a second location where he was held for 70 days.

The entire time he was kept in a squat toilet, a room smaller than three square metres "with no access to daylight or any reference point" only a naked light bulb kept on 24 hours a day non-stop.

He slept, curled up like a dog on a small, thin mattress next to the lavatory. He was fed irregularly, once or twice a day.

Ballard says he did what physical exercise he could in the tiny space and managed to wash in a small basin.

"I did memory exercises. I made completely absurd lists of people who were in my class when I was in sixth grade, I repeated my times tables," he said.

"After several days, I fixed myself on the medium term. I told myself that I needed to do everything to control my emotions, that I couldn't let black thoughts or depression take over."

He declined to discuss details of his release or who his captors may have been.

Ballard says he never knew French ex-aid worker turned photographer Pierre Borghi, kidnapped for four months, held separately in Afghanistan and released just one day earlier, but that since their release they have spoken on Facebook.

Ballard now plans to work for ACTED in Paris after a long holiday and to "resume normal life". And he is not ruling out a return to Afghanistan.

"I don't have a mental block against this country," he said. And what about his old life of high finance in Hong Kong, a life of certainty with no danger of being kidnapped. "I don't regret the choices I've made, even now." 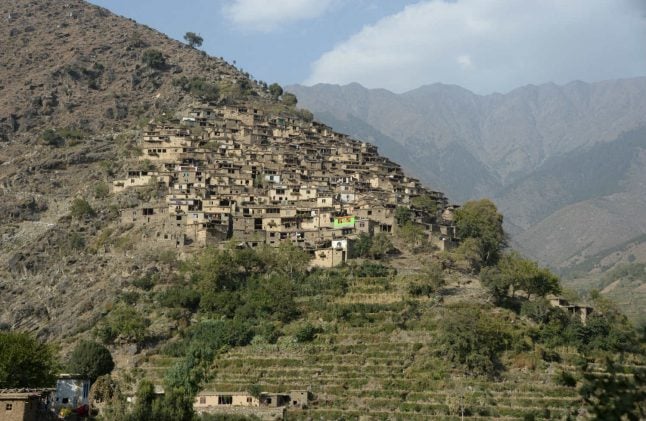 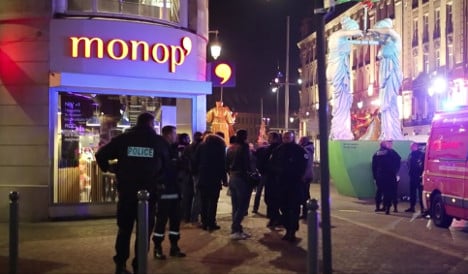