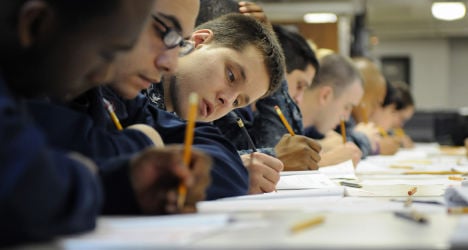 We’ve all been there. Stuck in an exam hall with a blank page in front of us, racking our brains for an answer, and praying for divine intervention.

Thousands of French pre-university students, taking a make or break entrance exam for five of France’s top business schools on Saturday, must have thought they had found it when they opened the paper.

To their shock and perhaps delight one of the questions was the same one to which a detailed ‘model answer’ had been available online since January.

Some students could not resist the chance to take advantage.

“Some people arrived with the answer on their smartphones, and didn’t miss the chance to go out to the toilets frequently, without being stopped by exam supervisors,” one student in Marseille told local website Marsactu.

Perhaps the biggest irony of the entire debacle centres on the essay question itself, which according to online newspaper Rue 89 concerned business ethics.

“Although motivated by good intentions, to what extent does a concern for responsible business conceal a certain hypocrisy?”

The examining body has informed the students involved that it had not yet decided whether the exam results would be invalidated, or the students forced to retake it, according to French magazine L’Express.

Ecricome, the body that organizes the test on behalf of prestigious business universities such as the Rouen Business School and Bordeaux School of Management, was left red-faced and had to apologize for what it called “an internal dysfunction.”

Those questions, however, are never supposed to appear on the test itself. 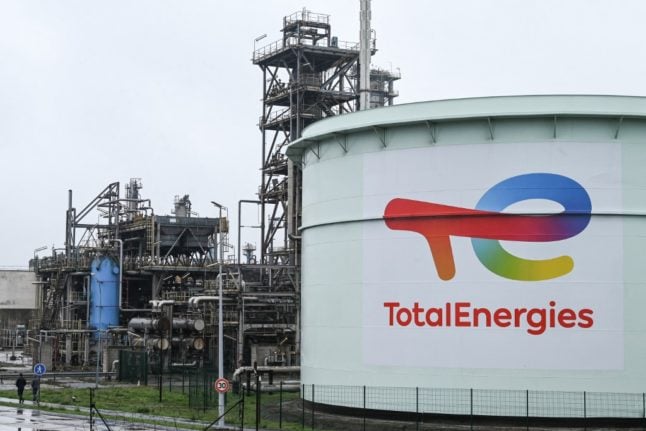 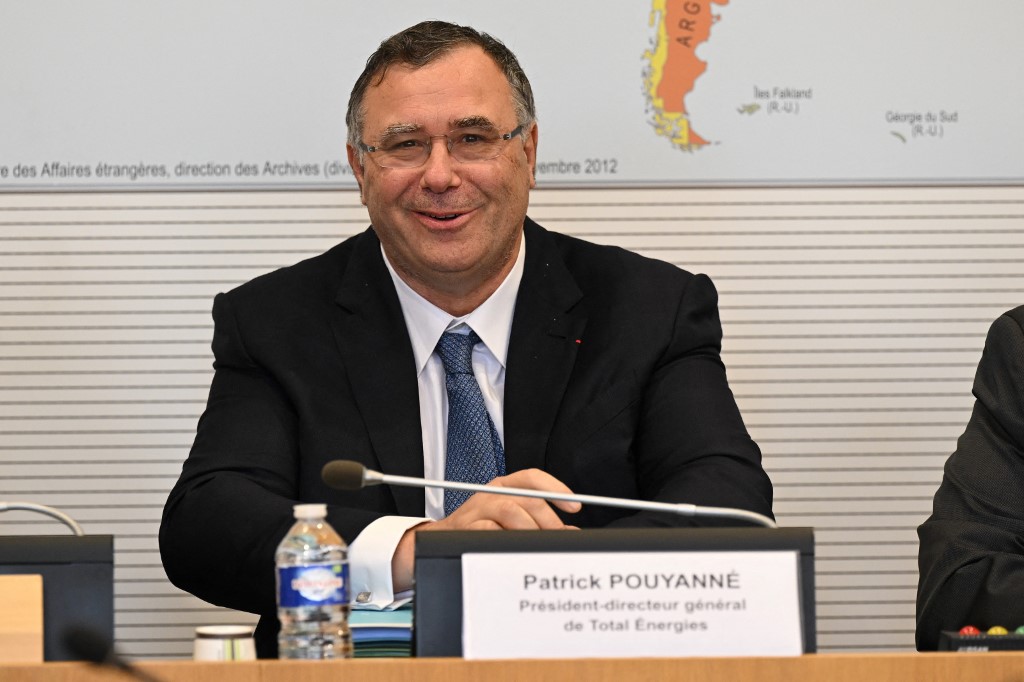