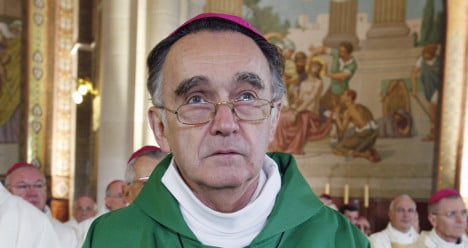 Pontier, 69, has been Archbishop of Marseille since 2006, and will replace outgoing president André Vingt-Trois, the Archbishop of Paris who has been an outspoken critic of plans to legalise gay-marriage.

Pontier awas elected for a three-year term on Wednesday, as part of this week’s plenary assembly of the Bishops’ Conference in the French capital. He will commence his duties on July 1st, according to French Catholic newspaper La Croix.

A private yet “affable and accessible” man, according to La Croix, Pontier has also made a point of “walking the streets” of Marseille’s notoriously crime and poverty-stricken northern districts in recent years, meeting and talking with local shopkeepers and community leaders.

SEE ALSO: ‘The Catholic Church is too powerful in France.’

“He carries out his life of faith in a disconcertingly simple and easy way,” Remi Caucanas, from the Catholic Institute for the Mediterranean, told La Croix.

Pontier has a reputation for inter-faith dialogue, particularly with France’s Muslim community – to the extent that he was attacked in 2010 by a far-right politician for his willingness to share dialogue with France's Muslim leaders.

The Archbishop of Marseille was the unanimous choice for the position on Wednesday, according to TF1 television.

Born in Lavaur, southern France in 1943, Pontier was ordained a Catholic priest in 1966, and in 1988 became Bishop of the diocese of Digne, in the Alpes-de-Haute-Provence department of south-eastern France.

Though France does not permit official statistics on religious affiliation, it is estimated that Catholics form 64 percent of the population, or 41.5 million, according to AFP, making theirs the largest religious group in the country.

Nearly two out of three of the French people around 41 million describe themselves as Catholic but less than five percent, around 1.9 million regularly attend church. 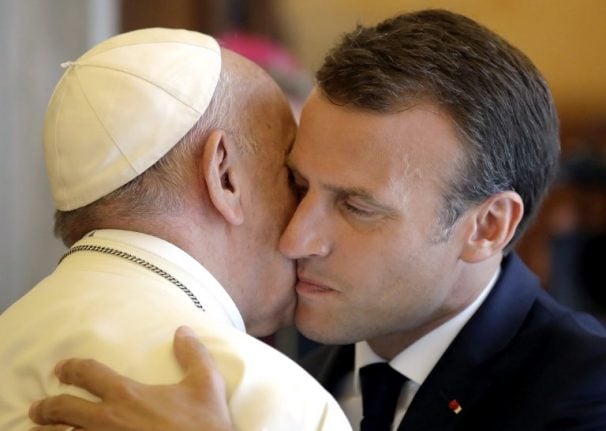