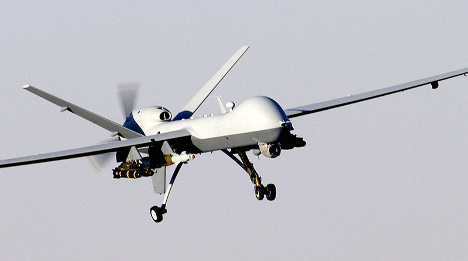 An MQ-9 Reaper in flight. Photo: US Air Force/Wikimedia

France's deficit of surveillance drones was highlighted during its recent intervention against Islamist rebels in Mali, where the United States deployed several Predator drones in support of French forces.

"A letter has been sent to Washington to evaluate the feasibility" of France purchasing drones, the source said. "It does not commit France, it is part of a reflection on the possibility."

French newspaper La Tribune reported Friday that Paris had made an official request to Washington to acquire Reaper drones and customise them for use by French forces. The drones could later be adapted to include weapons systems, it wrote.

Predator and Reaper drones are widely used by the US military and known as the weapon of choice in a covert CIA air war against Al-Qaeda militants mostly in Pakistan and Yemen.

European nations including France are developing their own unmanned combat drone, known as the Neuron, which flew its maiden test flight in December but is not expected to be operational for several years. 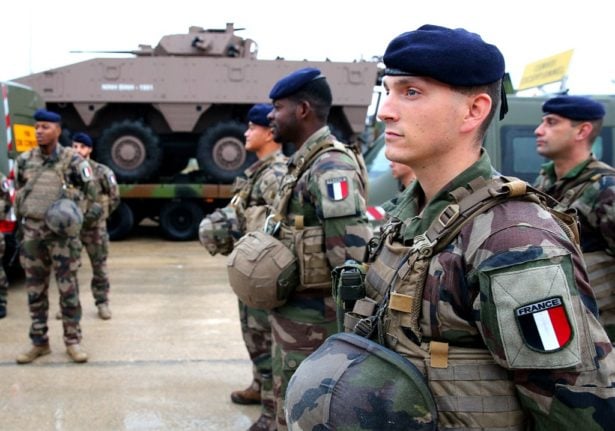