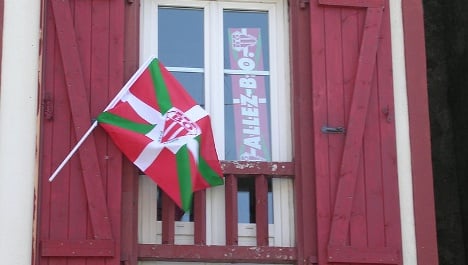 Fly-half Julien Peyrelongue has caught the mumps while back-row Benoit Guyot is suspected of also being infected.

The Basques' squad has been placed in quarantine until Thursday next week while their Top 14 clash with Catalans Perpignan has been pushed back from April 13th to April 14th.

"Following BOBP's statement that they have two cases of the mumps, the league's medical commission has, as a precautionary measure, banned the club's players and coaches from meeting up from April 5th to April 11th, inclusive," the LNR said in a statement.

The quarantine period would normally last nine days but has been reduced to seven as all Biarritz's players had already been vaccinated.

Peyrelongue and Guyot were left out of the reigning Challenge Cup holders' 41-31 quarter-final victory at Gloucester in that competition on Thursday night.

The match against Perpignan has been delayed 24 hours to offer the Basques an extra day of preparation due to the disruption their quarantine will cause.

The outbreak comes less than a month after fellow Top 14 giants Toulouse cancelled all training sessions for a week over another mumps scare.

Mumps, a common viral disease in childhood, causes swelling of the glands and can be rather more serious when contracted in adulthood, with occasional complications.