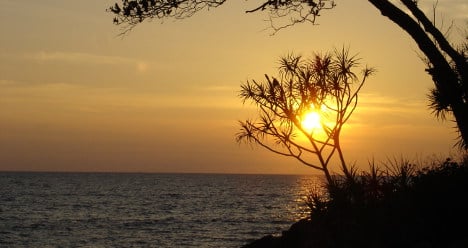 French broadcaster TF1 said it had axed the 2013 season of the show, called "Koh Lanta", after 25-year-old Gerald Babin fell ill on Friday during filming on Koh Rong off Cambodia's southwestern coast.

"The contestants have already gone home," he told AFP on Tuesday. "The family members have arrived in Cambodia to collect the body."

According to Adventure Line Productions, which was filming the show for TF1, Babin complained of cramps during one of the challenges set for contestants and received emergency medical care from the show's doctor.

It did not say exactly what he was doing at the time.

Babin was airlifted to hospital in nearby Sihanoukville but later died, according to Cambodian police, who said there were no suspicious circumstances.

"There will be no further investigation because he died from a heart attack," local deputy police chief Kol Phally said.

According to TF1 – one of France's top private national TV channels – Babin had undergone a medical examination during the show's selection process, like other contestants.

Koh Lanta – named after an island off Thailand's Andaman Coast  – drew more than seven million viewers for its previous series, which was the 15th since its launch in 2001.

It is based on the British show "Survivor" – which brings together contestants to fend for themselves in the wilderness and compete for prizes and money.

The original show has since been adapted for dozens of international versions, some of which have also been struck by tragedy in the past.

In 2009, a 53-year-old contestant on the Bulgarian version of the show died of a heart attack during filming in the Philippines, while the same year a 32-year-old participant on the Pakistani adaptation drowned in Thailand. 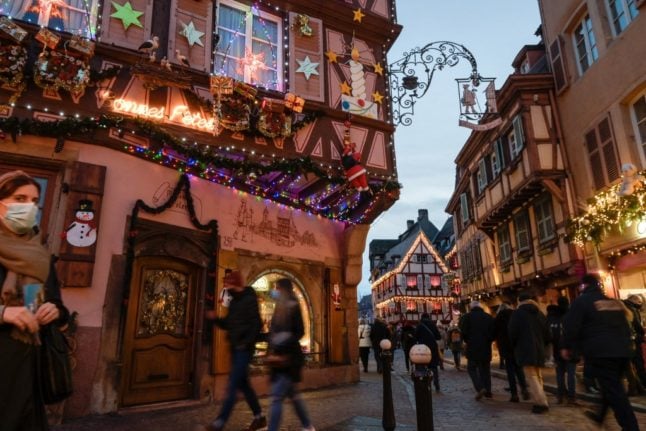 CHRISTMAS
11 of the best winter festivals in France
Url copied to clipboard!