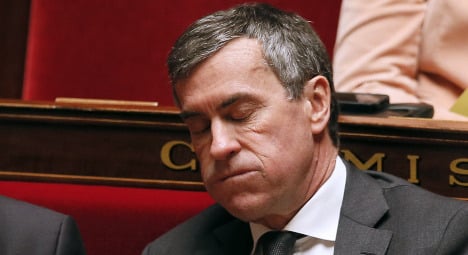 The prosecutors' move to deepen a preliminary investigation that had been under way since January made Cahuzac's position untenable on Tuesday as he was the government minister in charge of combating tax evasion.

President Francois Hollande, already languishing in the opinion polls less than a year into his five-year term, announced that Minister for Europe Bernard Cazeneuve would take over Cahuzac's brief as part of an enforced and embarrassing reshuffle of his cabinet.

Cahuzac's decision to step down came hours after prosecutors announced a full investigation into claims by the Mediapart news website that he had an undeclared account with Swiss bank UBS until 2010.

The prosecutors said they believed Cahuzac was the man heard discussing the alleged account in a taped conversation which the investigative site used to substantiate its report.

Mediapart has reported that Cahuzac held funds in the Swiss account until 2010 and had, in breach of French law, failed to declare the account to the national tax authorities.

According to Mediapart, in the recorded conversation with one of his aides, Cahuzac voices concern about the UBS account coming to light but claims he has "dealt with the matter." Mediapart alleges that the contents of the Swiss account were transferred to Singapore.

In a statement, Cahuzac, 60, said he had resigned to ensure that his case did not interfere with or overshadow the functioning of the government and reiterated that he was "innocent of the slanderous allegations made against me."

Cahuzac has repeatedly insisted that he has never had an offshore account and had denied that his voice figures on the incriminating tape.

As the minister charged with cracking down on tax fraud, Cahuzac was until Tuesday evening a civil plaintiff in a judicial probe into French residents suspected of stashing assets overseas to avoid tax.

The whole issue of tax has been a difficult one for Hollande, who famously declared during his presidential election campaign that "I don't like the rich."

Plans for a 75-percent top rate of income tax and increases in wealth and inheritance taxes have triggered an outcry from business figures and celebrities, most notably Gerard Depardieu.

The celebrated actor has moved his main residence to neighbouring Belgium and accepted a Russian passport after lambasting Hollande's tax policies.

A business group known as 'the pigeons' last year succeeded in forcing the Socialist administration to ditch a proposed hike in capital gains taxes.

A successful online campaign against the measure claimed it would discourage start-ups and lead to more entrepreneurs quitting the country. 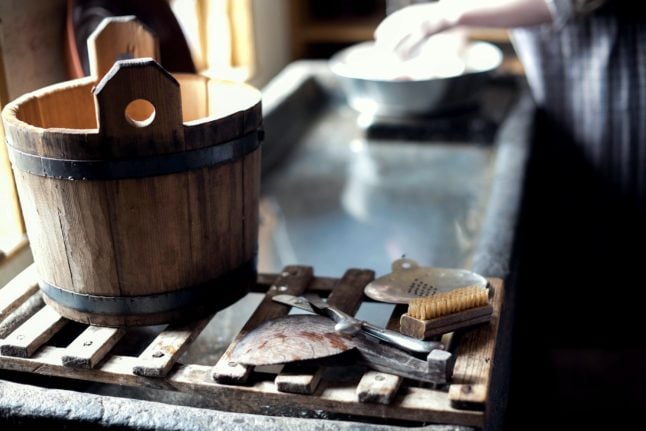