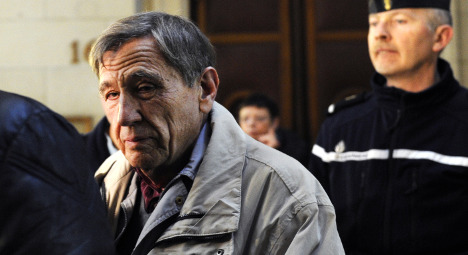 "I admit everything that has been said," Leonide Kameneff, 76, told his ongoing trial for rape, reacting to testimony from a victim who had described the abuse he had suffered at the hands of the former child psychotherapist between 1992 and 1995.

"The memories of these sexual encounters are so numerous they have become hazy," the witness, identified only as F, told the court.

After an adjournment, Kameneff also admitted abusing two other plaintiffs.

Prior to Friday's session, Kameneff had admitted only to sexual contacts with minors that occurred sufficiently long ago for him to be immune from prosecution for them.

Kameneff and three of his former crew/staff are accused of rape and sexual abuse by nine former pupils of the boat school.

One of his co-accused, Bernard Poggi, 59, told the court that he regretted his part in the abuse.

"The Bernard Poggi of the time was a bastard, a paedophile, a predator who abused," he told the court.

Established in 1969, the boat school organisation hosted more than 400 French pupils over three decades on trips around the Mediterranean and across the Atlantic.

Typically aged 11 or 12, the children spent periods of a few months to up to two years on journeys that were supposed to provide them with an alternative education while allowing the individuals to blossom and develop self-reliance.

In reality, the plaintiffs say they were subjected to repeated abuse at the hands of staff in an environment from which there was no escape and in which Kameneff played the role of controlling guru.

In total more than 30 complaints were registered about the conduct of staff on the boat, but a number of them could not be pursued because they were filed too long after the alleged abuse took place. 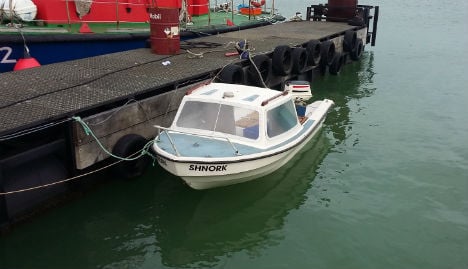 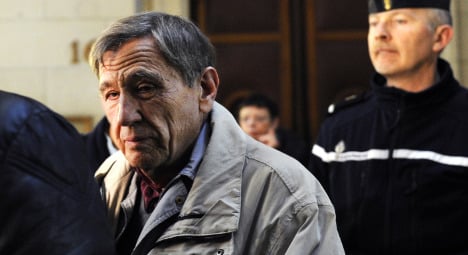