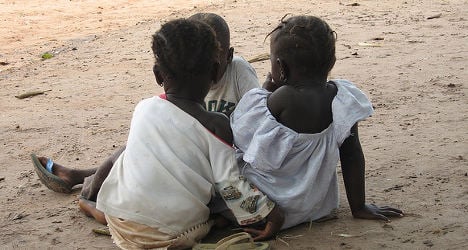 As many as 76 percent of those victims helped by France's Committee against Modern Slavery are from Africa. Photo: 300td.org

The accused, who lives in the Vaucluse region of the south of France, is charged with human-trafficking, violence and aiding an illegal immigrant.

The man, originally from the Ivory Coast, allegedly bought the 14-year-old girl during a trip to Africa. According to the police report cited in the French press, the girl was then illegally trafficked by ‘couriers’ via Morocco, and into Spain last September.

The accused is then believed to have picked her up from Barcelona and driven her back to his home in the town of Cavaillon.

She was immediately put to work doing regular household chores at the home the suspect shared with his French wife.

The girl, who had no official papers, was allegedly barred from going to school, worked without being paid and was even punished by being whipped with a belt when her cleaning was judged to be not up to scratch, reported La Dépêche newspaper.

The girl, named only as Charlotte, finally managed to escape the clutches of her captors and fled to a nearby police station.

After hearing the girl’s account of what happened, police arrested the couple earlier this year. The woman, who is French, was released but her partner, who is originally from the Ivory Coast, was kept in custody.

The trial is being heard in the criminal court in Avignon, where the charity Zero Tolerance Slavery is a civil party.

“This is a clear example of modern day slavery,” the charity’s director Nagham Wahabi told Europe1 radio. “She was regularly beaten, reprimanded and humiliated.” 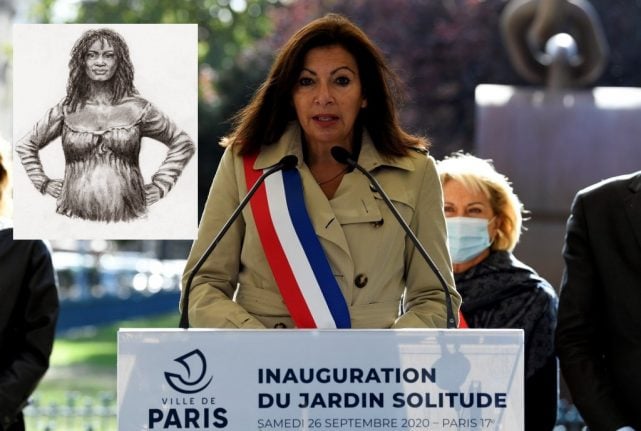