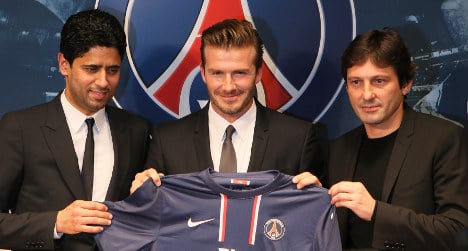 A nursery in France has made a last-ditch plea to footballer David Beckham to save it from being closed down.

Bosses at the crèche in the city of Nancy, eastern France, need to find almost half a million euros to keep the centre open after the company that runs it went bankrupt.

The nursery, which caters for 26 toddlers, has been allowed to continue running until July but after that, parents must find an alternative for their children.

Unless, that is, Paris St-Germain’s new superstar signing comes to the rescue.

When Beckham joined the mega-wealthy, Qatari owned club in January, he put charities across France on alert by promising to donate his entire wages to good causes.

Since then, however, there has been little news about which charities are to benefit from Beckham’s reported €800,000 monthly salary.

So Celine Thiébaut director of the nursery in Nancy has decided to take the bull by its horns as she faces a race against time to find €477,000.

“I have tried everything. As a last resort my husband jokingly told me to contact Beckham,” Thiébaut told Europe1 radio.

“My team and the parents have been struggling on for months. The situation is not funny at all, but it’s true that in desperation a funny idea came to mind.

“I will try everything to make it work and if it does then it would be fantastic,” Thiébaut added.

Unfortunately, no one at the nursery had a direct number for Beckham so Thiébaut called the club and was put through to the PSG's charitable foundation.

The nursery’s director says the club listened to her plea and she must now wait to hear whether her wish will be granted. 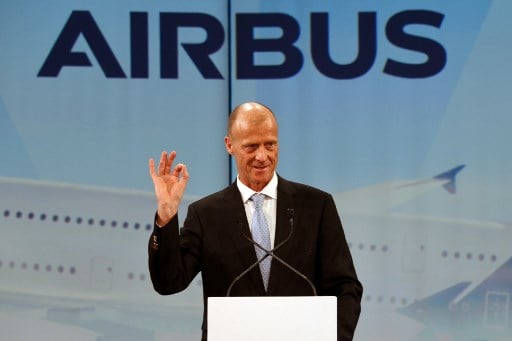