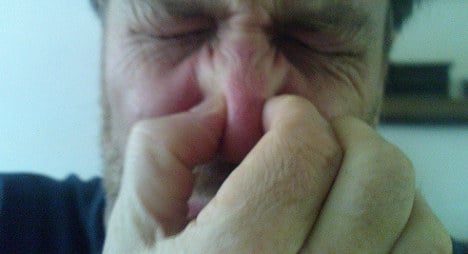 Holding you nose is not something the French want to have to do in the office. Photo Brianfit/flickr

The French have long had to endure Anglo stereotypes about not being the most hygienic of folk. It always seemed an unfair slight, but a survey of office workers' suggests there may be some truth to it after all.

For some it might be fellow workers talking too loud that boils their blood, for others it might be someone sucking up to the boss, but what office workers in France hate the most is having to put up with smelly colleagues.

According to a survey by polling agency TNS Sofres on Thursday, the greatest concern of respondents was being sat next to a someone with a few hygiene issues.

This might not come as a surprise to some, however, after a BVA survey in October last year revealed nearly one fifth of all French people say they don’t wash every day.

Number two in the list of colleagues' gripes was having to sit next to someone who complains all the time, and in third place was having to put up with co-workers who speak too loud.

Other concerns that were raised in the survey included; people speaking too loudly on their mobile phones, colleagues who divulge their personal life, someone telling jokes all day and finally, those who do nothing at work.

The survey also revealed 12 percent of respondents had a fling with a colleague and 64 percent believe that half their meetings are a complete waste of time.

Do the French really have hygiene issues? Read The Local's top ten myths about the French.

TRAVEL
SURVEY: Are you planning to travel abroad this summer despite the pandemic?

International residents living in around Europe have for the most part been unable to travel abroad for over a year.

For many this has meant being unable to see close family and friends back home.

Many are desperately hoping to travel this summer but with the rise of Covid-19 variants and ongoing restrictions at borders it is not clear whether they will be able to travel abroad.

Please take a minute to take part in this quick survey of readers. We will use the information and responses you provide for a future article on travel.

If the survey does not load below you can click here to start. 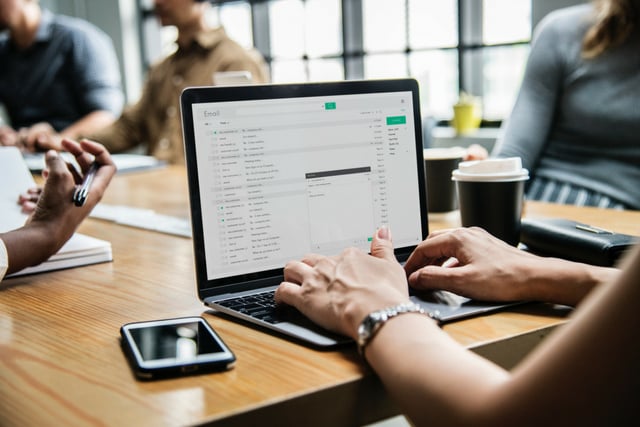 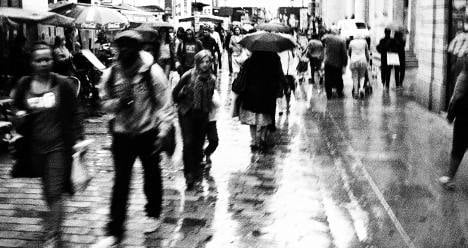