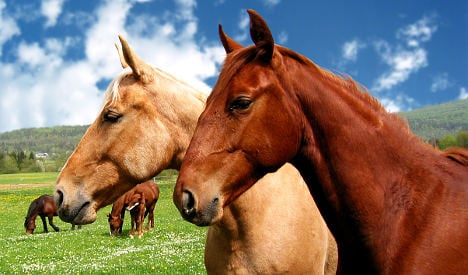 Even so, it's somewhat ironic that the “scandalous” revelation that Findus has been selling horse-meat as beef in its lasagnes has dominated the French news agenda for the last few days. In France, of course, horsemeat is not only consumed by many French people each day, but it's also a celebrated and traditional dish.

You only have to take a glimpse at French news websites and social networks to get a sense of their bafflement.

“I eat horsemeat!” said one reader on the website of French daily Le Figaro. “They [the British] are making a fuss. Horsemeat is absolutely delicious, especially a well-seasoned steak tartare with capers, mustard, salt and pepper.”

Another reader of the right-leaning Le Figaro appeared to think that the illegal substitution of horsemeat for beef was the best practical joke he had ever heard: “Get the English to guzzle horsemeat? Excellent. Next time, they should add some frogs and snails, too.”

Meanwhile, on Twitter, @PrincetamimPSG suggested that consumers would actually benefit from being made to eat horse: “I don’t understand the scandal of horsemeat in Findus lasagnes. Horsemeat for less than €5 is a great deal.”

Another tweeter, @Labnogart, agreed: “Beef or horse, it’s still meat. Consumers can be so fussy!”

Of course, French tweeters – just like the British – saw it as the perfect opportunity to engage in a good old-fashioned jeu de mots.

Translation: “Findus: Consumers, be assured that's there’s zero risk. To get rid of horse meat, you just need to take a dump.” As you may be aware, “selle” is also French for “saddle.”

Translation: “#Findus really isn’t strict about its products!” – the double entendre of course being “À cheval” which also means “on horseback”.

Other French tweeters seized an opportunity to criticize the ready-meal culture which is so widespread in the UK. “Ready meals with too much fat, salt and sugar somehow seem much less serious than the fact that there is horsemeat in them,” tweeted @AlexisBraud.

Only a few people expressed sympathy towards their cousins across the channel. “I can understand why the English think it’s a scandal. I would take it very badly if I unknowingly ate horse meat,” commented Yuka on the Le Figaro website.

François, a 66-year-old pensioner from Paris agreed, telling The Local: “Both horsemeat and beef are good, but when you buy beef it’s natural to expect beef.”

Quentin Parrinello, a 22-year-old Parisian student believes that the French public's keen interest in the horse meat scandal owes much to recent events. He told the Local: “To be honest, French people have recently been looking for just about any reason to criticize British people – especially since the last EU summit. The British have become the new Germans.” 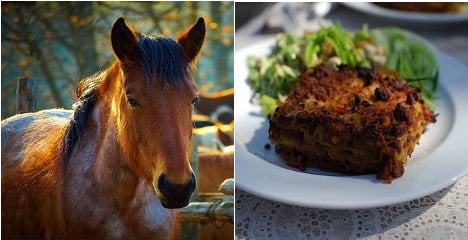 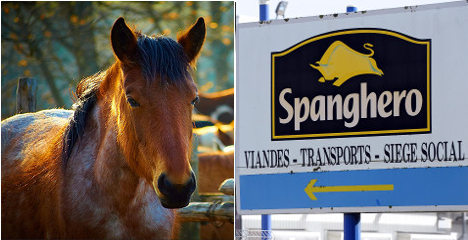 Eight people have been charged in France over horsemeat trafficking.

The suspects were charged in the southern port city of Marseille, said the source, who wished to remain anonymous and gave no details as to their nationality.

The EU's judicial agency Eurojust announced Saturday that 26 people from seven European countries, including France, Belgium and Britain had been detained as part of a probe into the ring, which is accused of introducing horsemeat unfit for human consumption into the food chain.

The arrests came two years after a major scandal triggered by the discovery that horsemeat was being passed off as beef in burgers and other meat products sold across Europe.

Meatballs, sausages and frozen burgers were pulled from supermarket shelves by the millions over the find.

Eurojust did not say whether there was any connection between the recent arrests and the 2013 horsemeat scandal. 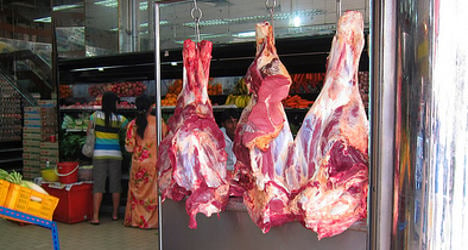 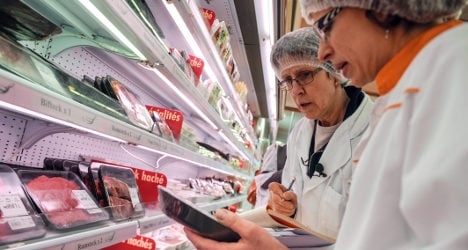