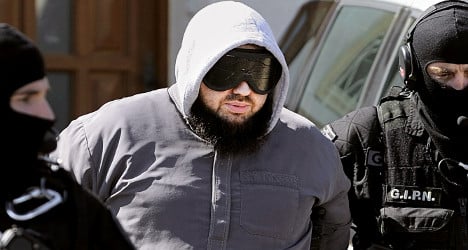 The interior ministry said in a statement that Ali Benhamou had been expelled to Morocco under an expulsion order following "serious charges" against him.

It linked him with a group known as Forsane Alizza, which was banned in France last year and saw 13 of its members arrested and charged under anti-terrorism laws.

Interior Minister Manuel Valls said on Tuesday that Paris was set to deport a string of radical Islamic preachers as part of a fight against "global jihadism".

"We will expel all these imams, all these foreign preachers who denigrate women, who hold views that run counter to our values and who say there is a need to combat France.

"We have to be extremely firm and that I will be," he said.

France is on red alert against a terror attack after its military intervention in Mali. Security has been increased at airports and train stations around the country.

This is not the first time France has tried to crack down on radical clerics. In March last year former President Nicolas Sarkozy banned four Muslim preachers from entering France to attend an Islamic conference, saying their "calls for hatred and violence" were a threat to public order.

The banning order came in the wake of al-Qaeda inspired Mohammed Merah's deadly shooting spree in Toulouse and Montauban.

On Wednesday two associates of Merah were arrested by French police. Click here to read the full story. 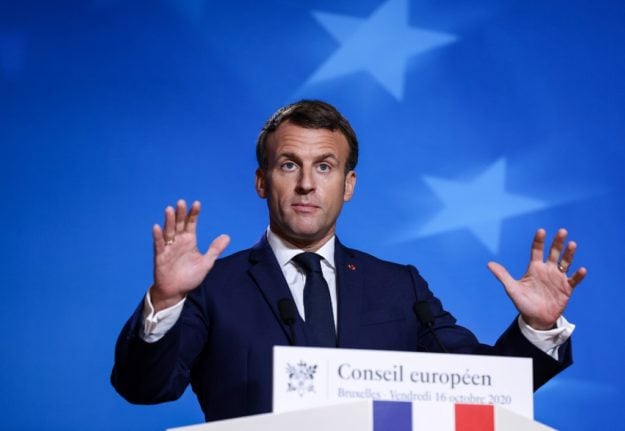 POLITICS
What’s in France’s new law to crack down on Islamist extremism? 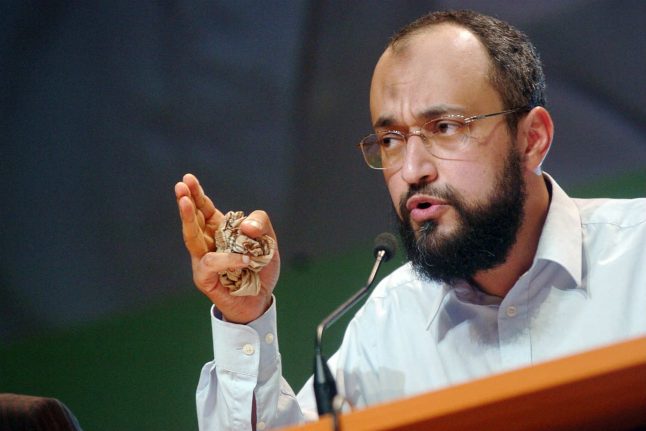