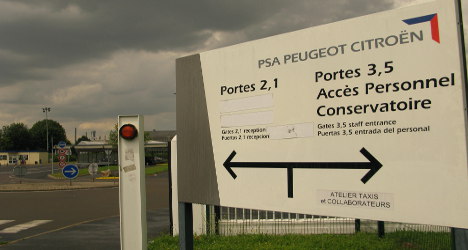 The doomed Peugeot factory at Aulnay-sous-Bois outside Paris. Photo: The Local

The decision was taken as French automakers and trades unions sat down for what promised to be tough talks on plans presented as crucial for the companies' futures.

The CGT union had argued before the court that PSA Peugeot Citroen executives had not fulfilled their legal obligations to inform staff representatives and in particular the European works committee of plans that would affect the future of employees.

But a spokesman for PSA, which has announced the closure of a factory, told AFP that "the project was not suspended today because we are in a negotiating phase" which included a meeting scheduled on Tuesday with staff representatives.

"The only obligation is that Faurecia must consult its works committee," he said.

Meanwhile, French rival Renault, which plans to eliminate 8,260 jobs by the end of 2016, was also gearing up for talks with trades unions on how to make it able to compete better on global markets. The company has warned that the future of two production sites could be at stake.

Surplus production capacity, especially in Europe where auto markets have slumped heavily, is a major challenge for French auto manufacturers.

Unions want Renault to redistribute the amount of work done at plants in France, Romania, Spain and Turkey, and workers downed tools at a plant in Douai, northern France to press such demands.

"They want these sites to compete against each other, that's sick," said FO union representative Jean-Marie Ravry.

He accused Renault executives of "blackmail" with threats to close down factories and lay off workers, some of whom blocked access to a plant in Flins, west of Paris.

Renault also wants workers to be ready to move from one plant to another, to set a standard of 1,603 hours of work per year in all factories, and to reform time allowed for training and early retirement.

Another meeting took place at PSA's headquarters in Paris on how to preserve jobs at two plants and on an additional 3,600 positions threatened by
restructuring plans.

One union put some distance between itself and the militant CGT union which has lead shut-downs at an historic PSA factory in Aulnay-sous-Bois, north of Paris, which the automaker has said will be closed as part of the plan.

"Negotiate not block: that is in the worker's interest. We will give away nothing and continue with unions (excluding the CGT)," tweeted Tanja Sussest of the SIA union which claims the most number of members at the Aulnay site.

But CGT representative Jean-Pierre Mercier said that almost 450 workers had declared themselves on strike there, and called for a demonstration in front of the PSA headquarters.

One of their demands is to extend holiday time for senior workers so those who have been with the company the longest can retire. 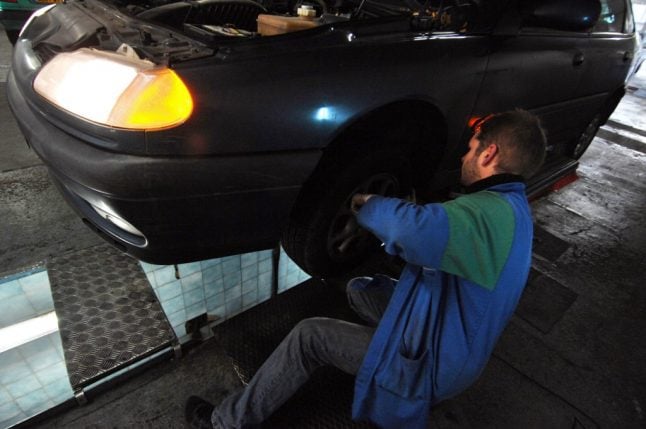 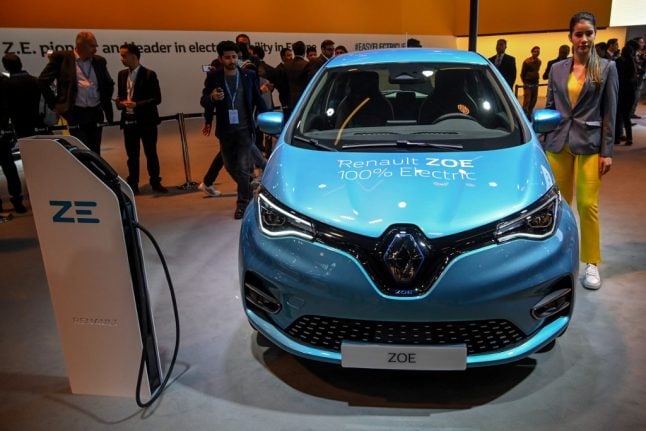 TRAVEL
Power points: What I learned driving 1,777km through France in an electric car