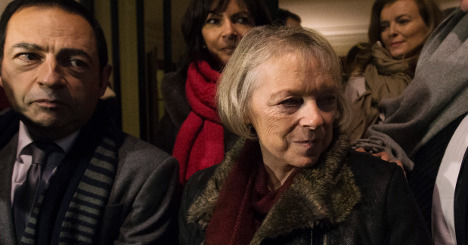 Three of five justices voted for the release of Florence Cassez, 38, who has been in prison for seven years in a case that strained Franco-Mexican
relations.

Her French attorney, Frank Berton, said he expected Cassez to fly back to France Wednesday night. Her father was at the prison during the court hearing.

"It is a historic day for Mexican justice," Berton told reporters.

Her case has put a spotlight on Mexico's troubled justice system, where most crimes go unsolved and authorities are accused of corruption and abuse.

Cassez has claimed her innocence ever since her arrest. She was accused of being involved with a gang of kidnappers known as the Zodiacs, allegedly run by her ex-boyfriend Israel Vallarta.

Interviewed on the spot by Televisa, the slight, red-haired woman looked stunned as she said: "I have nothing to do with this. I'm not his wife. I didn't know anything!"

It was later revealed that Cassez had actually been arrested on a road hours before the raid.

Though all five Supreme Court justices agreed that Cassez's constitutional and human rights were violated, two of them said the case should be sent back to lower courts.

Arguing against that view, Justice Arturo Zaldivar Lelo de Larrea said "those responsible for the violation of Florence Cassez's human rights are the authorities."

The Supreme Court already examined her case last year, but the panel was split on whether to release her, even though four of the five justices them agreed that there were irregularities in the case.

Her treatment caused a diplomatic spat in February 2011, when Mexican authorities canceled a "Year of Mexico" cultural event in France after then-French president Nicolas Sarkozy tried to dedicate the festivities to Cassez.

After meeting with Mexico's new President Enrique Pena Nieto in October, his French counterpart Francois Hollande said that he was confident the Supreme Court would "put an end to this painful situation." 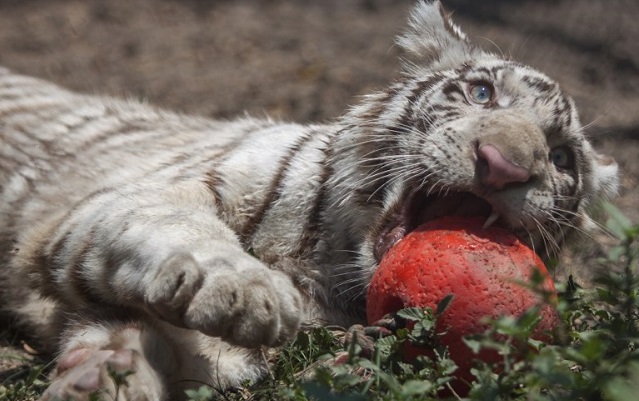 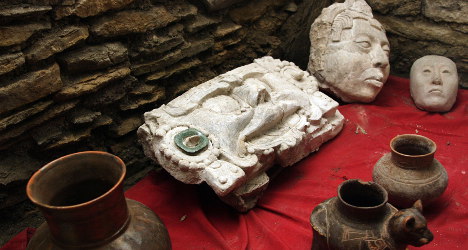 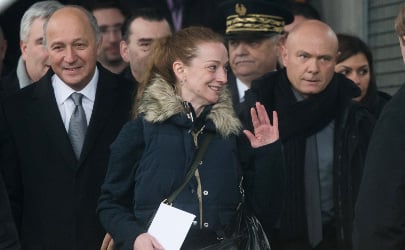