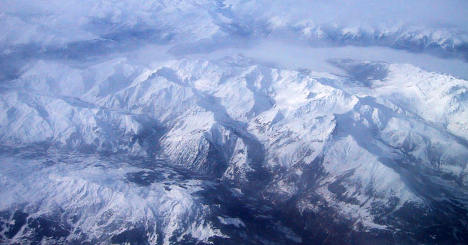 The Pyrenees in winter. Photo: Geoffrey A Stemp.

France’s national meteorological service Meteo France has issued the ‘alert rouge’ for the departments of Haute-Pyrénées and Pyrénées Atlantique in the south west of the country.

It is the first time the severe weather warning – which represents the highest level, has been issued for the two regions.

Around 50cm of snow has fallen in the area since Tuesday morning, which has already provoked avalanches that left several roads cut off, including the route national 134.

According to French TV station TF1 the areas most at risk are around the Aspe/Ossau ranges.

“There have been huge snow falls in these areas and avalanches could take an unusual trajectory and affect roads and isolated villages,” a local police spokesman told TF1.

Six communes remain without electricity on Wednesday and police are warning motorists in the region not to make any unnecessary journeys in the affected regions.

Have you been affected by the snow in the Pyrenees? Contact us at [email protected] 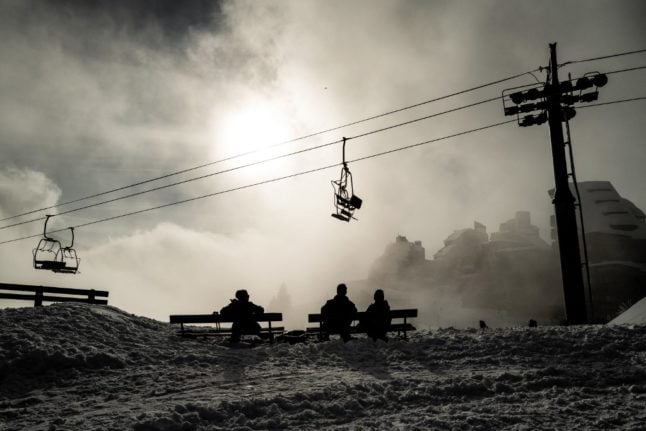 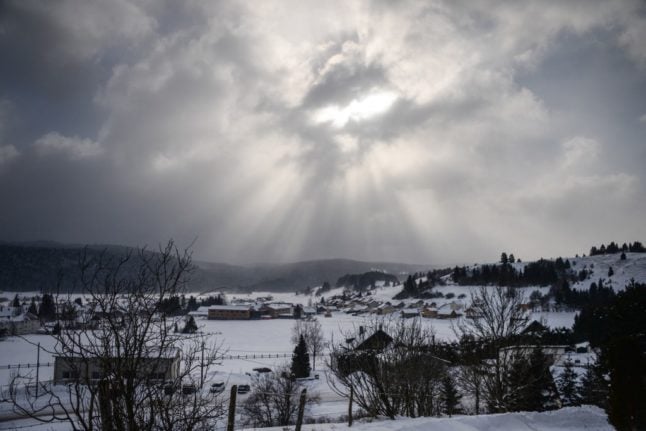