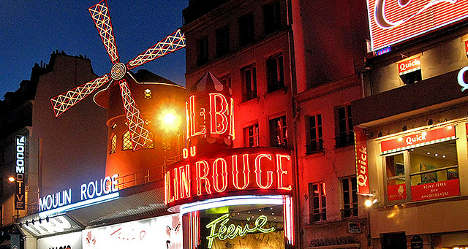 Clerico ran the Paris landmark for half a century until his death on Sunday. Photo: Stevehdc/Flickr

The Moulin Rouge in Paris's vibrant Pigalle district has become synonymous with the can-can and was immortalized in the Oscar-nominated 2001 film of the same name.

Founded in 1889, the establishment became a place where the working classes rubbed shoulders with the aristocracy and is now one of the city's major tourist attractions.

Clerico, who was suffering from cancer, died on Sunday in the American Hospital in the posh Paris suburb of Neuilly, the club said on Monday.

He took charge of the cabaret, marked by a trademark red windmill over its door, in 1962 and headed it until his death.

The club's dancers were famously portrayed by post-Impressionist Henri Toulouse-Lautrec in his paintings. 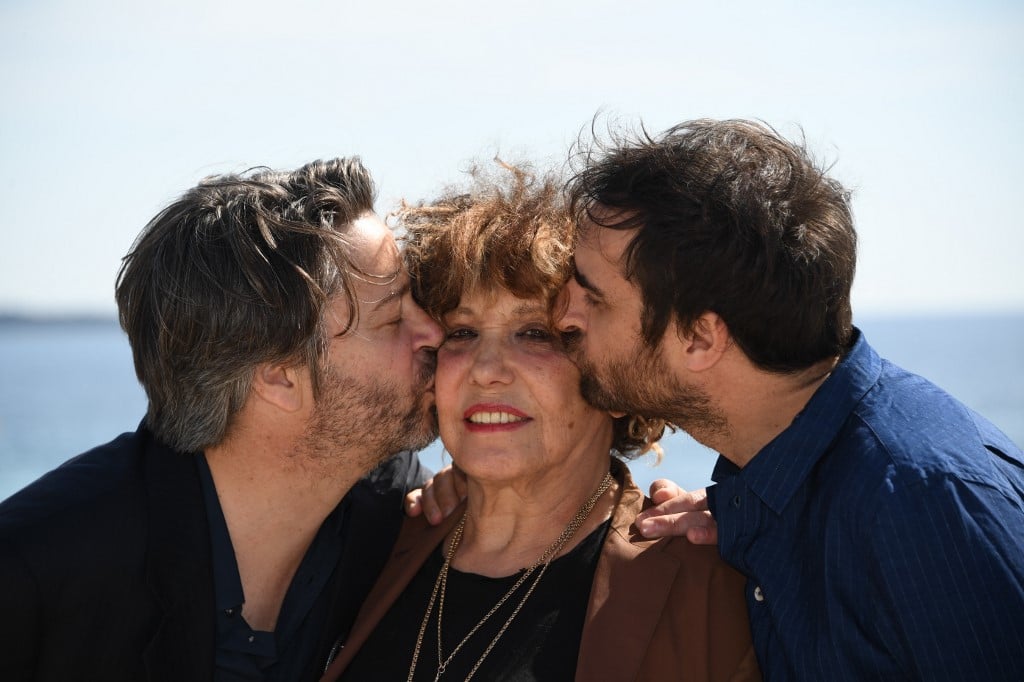 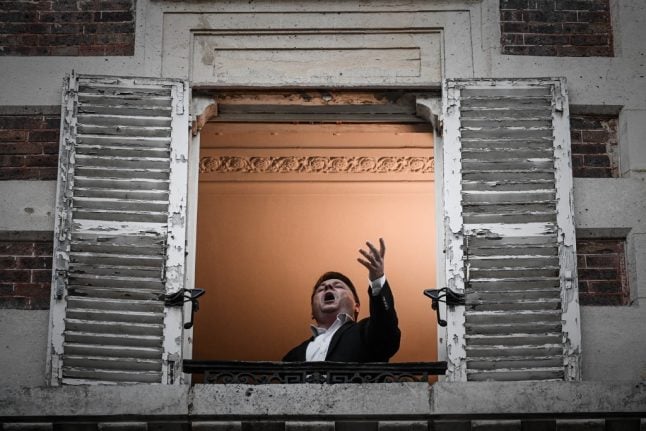 ENTERTAINMENT
How balcony stars all over France spread joy during coronavirus lockdown
Url copied to clipboard!