Depardieu, whose flight into tax exile has embarrassed French President François Hollande as he seeks to impose a 75-percent upper income tax, is to appear for sentencing after admitting to the charge.

He was detained in the French capital in November after falling off his scooter, which he had been riding while more than three times over the legal alcohol limit.

No one was injured and, having admitted the offence, he is expected to escape with a fine and penalty points on his driving licence.

He is due to appear before prosecutors at 0830 GMT and later before a judge, but it was not clear whether Depardieu would deign to show up.

On Monday the court refused Depardieu's request to postpone the hearing for a second time, his lawyer Eric de Caumont said, adding that the actor's presence at the hearing was not certain. A failure to appear could lead to a criminal court hearing.

The 64-year-old "Cyrano de Bergerac", "Green Card" and "Asterix & Obelix" star was due in Paris after attending one of football's top award ceremonies, the Ballon d'Or, in Switzerland on Monday, and spending the weekend in Russia.

Speaking to French television from Zurich, Depardieu insisted he was still French.

"I have a Russian passport, but I am French and will certainly have dual Belgian citizenship," he said, claiming to be a "citizen of the world".

Depardieu was given a rapturous welcome in Russia, where President Vladimir Putin personally awarded him a Russian passport.

Putin's move was the latest volley in a highly publicised row between Depardieu and the French government over its attempt to raise the tax rate on earnings of more than one million euros ($1.3 million) to 75 percent.

When Depardieu first announced he would leave the country to avoid the tax, French Prime Minister Jean-Marc Ayrault branded the move "pathetic" – prompting the actor to threaten to give up his French citizenship.

France's top constitutional authority, the Constitutional Council, struck down the tax rate on December 29, but French authorities have vowed to push ahead with the tax.

Hollande, who defeated right-winger Nicolas Sarkozy for the presidency in May, is struggling to balance France's budget amid a stagnant economy and rising unemployment.

Hailed as one of the greatest actors of his generation, Depardieu has in recent years become as famed for his erratic behaviour as for his acting talents.

In August, he was cautioned after punching a car driver who had forced him to swerve on his scooter, and in 2011 he generated global headlines when he tried to urinate in a bottle aboard a plane as it prepared to take off from Paris for Dublin.

Some experts said Depardieu's recent behaviour would almost certainly have an impact on his career.

"It is going to hurt him because it's getting to be a lot," said Virginie Spies, a media analyst at the University of Avignon. "I wouldn't have said that two or three days ago, but after Russia, it's getting complicated."

But others said the French public had become accustomed to Depardieu's antics and would continue to support him at the box office.

Depardieu is "a great ham, always excessive. Ridicule does not kill, it will not kill him professionally", said Alain Grasset, film critic for newspaper Le Parisien.

Depardieu has "a lot of film projects to come. He is very sought after, omnipresent. Cinema cannot do without him," Grasset said. 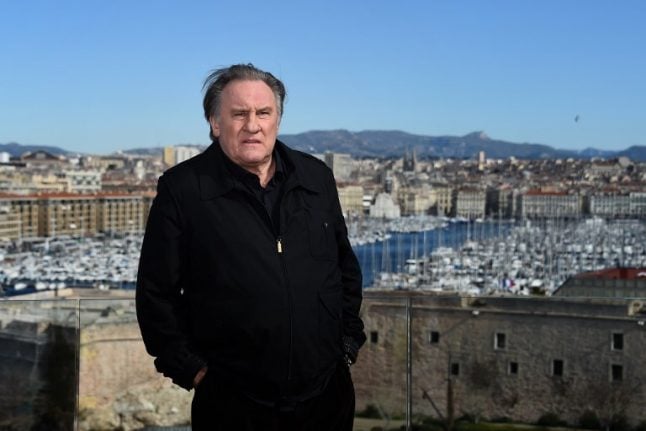 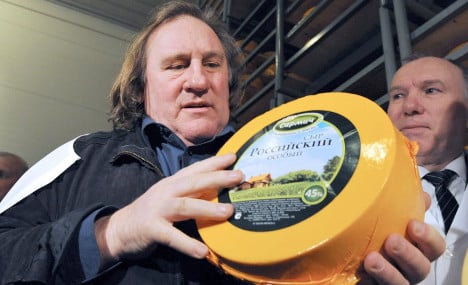 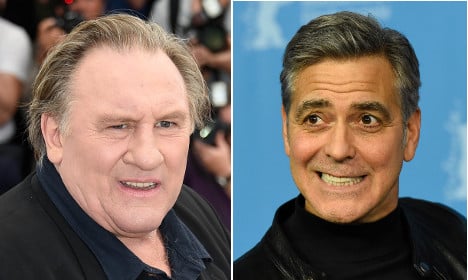