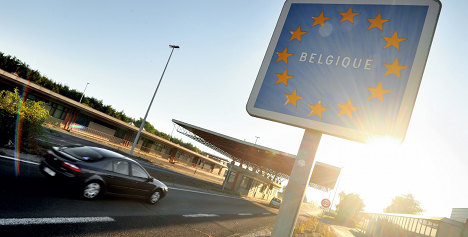 The rise in applications came as debate raged over a planned 75-percent tax on high earners in France.

A total of 126 French citizens applied to become Belgian in 2012, up from 63 in 2011, according to Georges Dallemagne, president of the Belgian Parliament's naturalization committee, which rules on all citizenship applications.

"This is a truly French phenomenon," he told AFP, saying that the figures for Germans and Italians were stable.

Belgium, which offers lower taxes on earned income as well as income from capital and which doesn't tax wealth, has attracted the interest of a number of wealthy French people in recent months.

President François Hollande's proposed 75-percent tax on people earning more than €1 million a year has raised protests from many wealthy French people. Actor Gérard Depardieu is the most high-profile figure to be reported to be planning a move across the border.