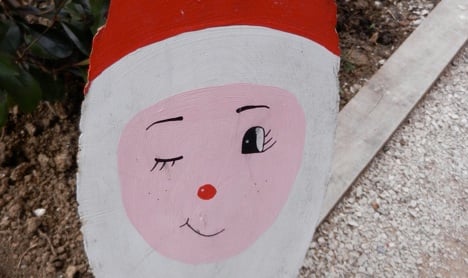 In a letter to parents, the head of the Grand-Clos de Montargis primary school had informed them that: "This year, in order to respect different beliefs and the principle of secular education, Father Christmas will not be coming to school."

A puppet show was proposed as an alternative end-of-term treat for the children of the school in Montargis, south of Paris.

That did not go down well with the local council, which called in the national school inspectorate and between them they ensured a rapid U-turn.

"Like every year, there will be a Christmas party with a Father Christmas," deputy mayor Jean-Pierre Door told AFP.

"We would have made sure of that, even if we had to dress up ourselves."