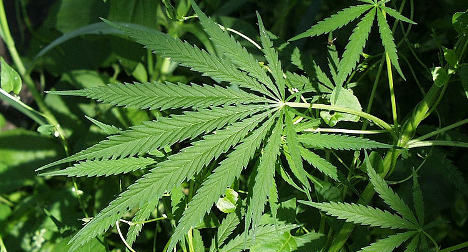 Police sources confirmed on Wednesday that the network which forced some of the immigrants to work on clandestine cannabis farms had been dismantled.

Thirteen people, including six from the same Vietnamese family in the Lower Rhine area of eastern France, have been arrested in an investigation into what police described as a highly-structured organisation.

One wing of the network hosted migrants on their arrival in Paris and placed them in posts in Britain or France; the other dispatched new arrivals to work on farms in eastern France that were used as a cover for cannabis production.

The investigation was triggered after the arrest in September of six Vietnamese travelling on a Lisbon-Paris train with forged travel documents.

The migrants told police they had been brought to Europe by an agency in Hanoi, the Vietnamese capital, which was ostensibly recruiting workers to pick fruit in Portugal.