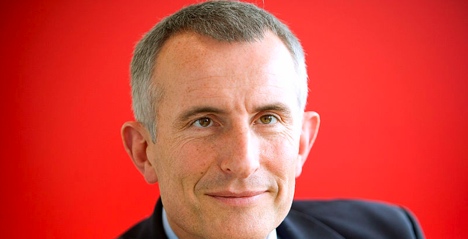 The railway’s president Guillaume Pépy announced the plan on Monday in a bid to stem the flood of incivilities that occur on the country’s rail system every year.

The new employees will include specialists in mediating conflict, while 2,700 rail workers currently involved in SNCF’s security department will also be charged with reducing acts of malicious intent.

“That is part of their job, apart from handing out fines, Pépy told BFMTV and RMC radio.

Mediators, he said, will be tasked with engaging youths and groups of young people in dialogue, particularly on Saturdays and on Wednesdays, when they most frequently use the train.

It will be part of their job to say “no, we don’t smoke on the train, we do not put our feet on the seats, we do not damage property because it is yours,” Pépy said.

The SNCF head said he wanted to target the “everyday behaviour of certain people who     make life a misery for other passengers and train employees”.

Pépy did not cite a specific number of new employees to be hired.

The plan is part of an overall programme announced by the SNCF several months ago to tackle violent, aggressive behaviour, lack of respect for others and ill will on passenger trains.