Hollande caused controversy on Tuesday after using the expression which indicated a possible back-track on the draft gay marriage bill.

The slight change in opinion caused an outcry among the left parties, and received fierce criticism from France’s main gay lobby, who suspended links with the government yesterday, saying they felt “betrayed”.

The Inter-LGBT said it was "suspending all relations with the government" until Hollande explained what at best can be termed a clumsy act and at worst, treachery".

The association said it was "scandalised" by Hollande's statements, adding that it "legitimises the most homophobic beliefs".

Spokesperson for the Elysée Palace, Nicolas Gougain,  wrote in a press release yesterday evening: “The president used this term because it had been used on several other occasions by those speaking before him, in particular (the president of the mayors of France association) Jacques Pélissard.

“He has told us he is very sorry for having used this expression too… (which will not) be employed in the wording of the draft law.”

Justice Minister Christine Taubira said Hollande had simply made the point that the task could be performed by a deputy if the mayor did not want to do it.

Several mayors, especially in conservative rural areas, have said they will refuse to marry gay couples. 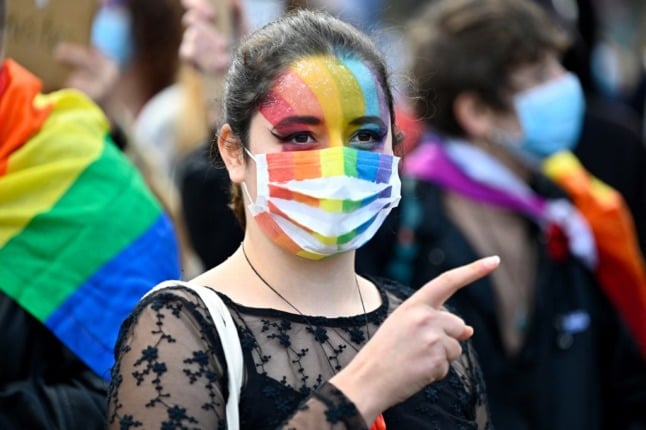 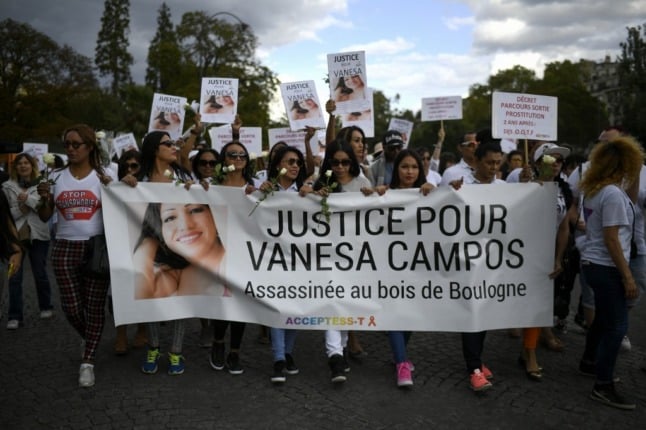