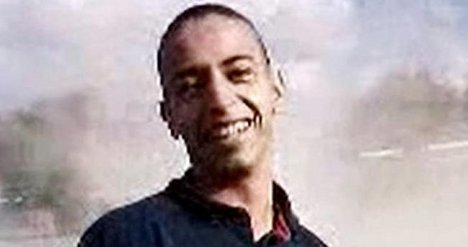 Speaking to French news channel i>télé, Souad Merah, 34, spoke against previous claims that she was “proud” of her brother.

Mohamed died on March 22 this year after French police held a two-day raid on his apartment following the shooting of seven people, including three children from a Jewish school.

“He did what he did, but he’s still my brother,” said Souad. “I condemn his acts, I do not agree with what he did.

“I am a mother, I can understand the pain the mothers [of his victims] are going through, but he is still my brother.”

A week ago Souad revealed she was to sue French channel M6 for secretly filming her talking to a man in a park.

The film caught her telling the man she was “proud“ of her brother, who “took the plunge” and “fought until the end”.

“They made me say those things, it was the way they edited it,” she said on the subject.

“We are not anti-semitic, we are not hateful towards anyone.”