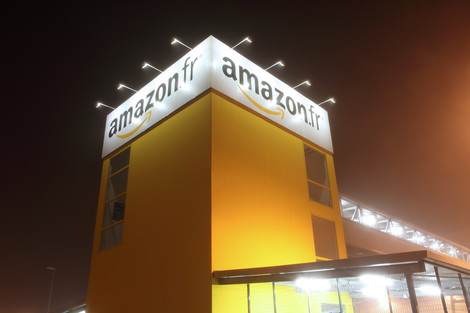 The US-based firm intends to appeal against the decision, according to a report by the 20minutes.fr website.

"We disagree with the assessment presented and intend to contest it vigorously," the firm said in connection with a results statement.

The sum includes all penalties and interest and refers to the firm's earnings in France in the years 2006-2010. The demand is reported by the BBC to directly relate to the firm's practice of funnelling its European sales through Luxembourg.

The revelations come just a day after Amazon was criticized by UK lawmakers for not paying more tax in Britain.

Amazon's head of public policy, Andrew Cecil, was unable to satisfy UK MPs with his explanation of the group's corporate set up and for being unable to specify the owner structure behind its Luxembourg-based holding company.

This structure is reported by the BBC to have limited the firm to a tax rate of 11 percent on foreign profits in 2011.

Amazon is not alone in courting the attention of the UK and French authorities, with Google and Starbucks also under scrutiny.

Search engine giant Google, the subject of a tax audit in France, was forced to deny last month that it had received a €1 billion back tax claim from the French authorities.