Obama's victory meant a "clear choice for an open, united America that is totally engaged on the international scene," he said.

Obama's victory would "once again reinforce our partnership to facilitate the return of economic growth in our countries, to fight unemployment, and to find solutions to crises that threaten us, notably in the Middle East," he said.

Hollande, who had openly expressed his backing for Obama, said the US leader's new term would be marked "by the same spirit of dialogue, esteem and respect."

It would further buttress "the friendship and the (mutual) confidence which unite us," he added.

The Socialist leader said the victory was "an important moment for the United States and also for the world." 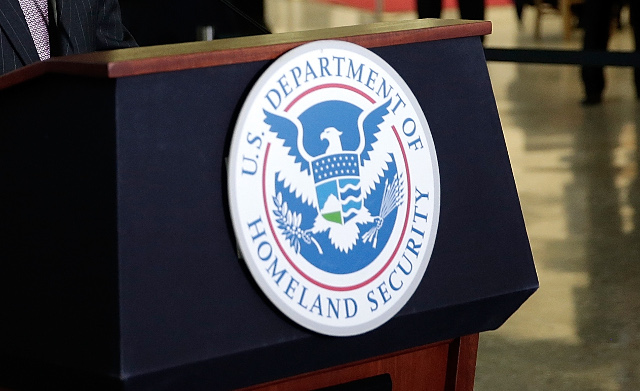