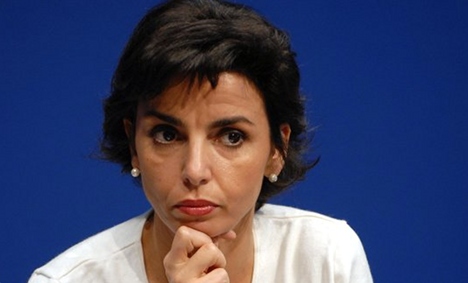 Dati, currently the MEP for Ile de France, and Desseigne, head of the Lucien Barrière group, will be meeting in the civil chamber of a court in Versailles later today.

Dati refused to reveal the identity of the father of her child when she fell pregnant three and a half years ago, causing speculation in the French press.

Among those suspected was former Spanish Prime Minister José María Aznar, who was forced to formally address the rumour in a press release, and Desseigne.

To establish paternity, the court needs sufficient evidence from the mother that the accused is the father – for example photos, texts and testimonies.

Desseigne has refused to do a DNA test – a piece of evidence which is not essential to formally declare him as the father under French law.

If Dati wins, Desseigne will, by law, have certain responsibilities for the child, including education and board payments, backdated to when the child was born, and visitation rights.