Police found the body of the 63-year-old man in the toilet of his studio in Moubeuge, northern France, on Monday morning.

The neighbours below the man’s flat had complained of a strange liquid seeping through their ceiling and a bad smell for a few days.

“Our granddaughters got up this morning and walked through a puddle of liquid in the dining room,” one member of the family said to local paper La Voix du Nord.

“We got them out of there very quickly.”

The 63-year-old was reportedly very discreet and had not been in contact with his neighbours for at least a month and a half. 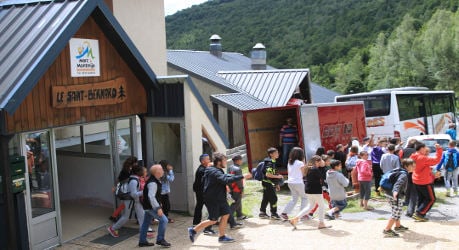